USING THE WORD ‘GENOCIDE’ IS A BIG DEAL

Politicians and world leaders are careful to avoid saying it, preferring to use ‘ethnic cleansing’ instead. Why? Because it is a legally specific and a politically charged word that requires action by the U.N.

Once you say ‘Genocide’, there’s no going back. It’s an accusation of human rights violations and once a country is accused of committing genocide, the rest of the world is responsible for ending it.

The United Nations first defined genocide in 1948 in The Genocide Convention. The treaty outlines that any of the acts commited with the intent to destroy, in whole or in part, a national, ethnical, racial, or religous group constitutes as genocide. Below are four acts of the five outlined in the treaty that Myanmar is guilty of commiting. 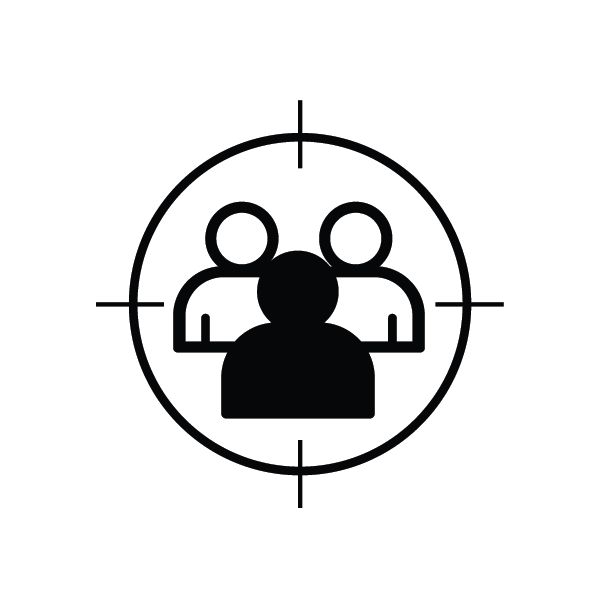 Killing members of the group

Many U.N. agencies, independent experts, and human rights organizations have reported the Myanmar Army, NaSaKa, and Myanmar Police Force have used lethal violence against Rohingya in Rakhine State. Witnesses have reported state forces joining in on local killings and massacres of Rohingya rather than intervening to protect them. 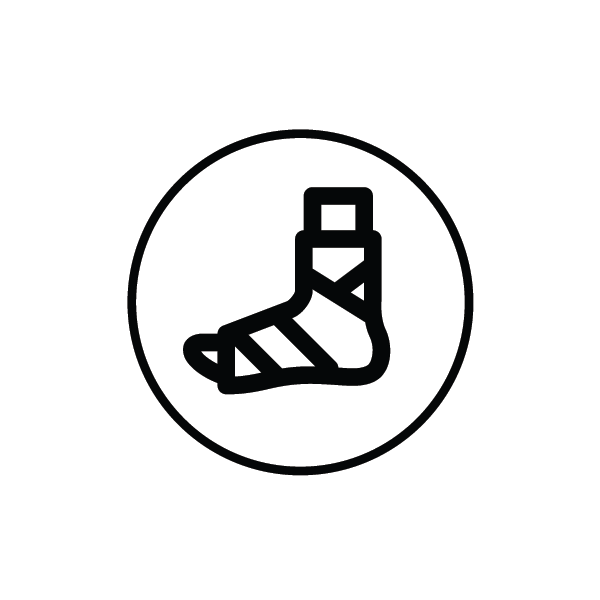 Rohingya women and girls are constantly subjected to rape by the Tatmadaw, NaSaKa, and the Myanmar Police Force. Rape is used as a weapon to control and demean an entire village, as it often takes place inside mosques or in front of children, causing life-long trauma. Torture is also used as a means to erase Rohingya identity. The Sentinel Project for Genocide Prevention reported the NaSaKa beat and tortured Rohingya until they agreed to register as Bengali.

Besides being displaced from their homes, Rohingya are denied medical care, sanitation, food, and paid labor opportunities. Journalists and human rights organizations have described the IDP camps where 140,000 Rohingyas reside as ‘unlivable ghettos’. Myanmar security forces have prevented Rohingya from leaving the IDP camps to seek jobs, food, or medical assistance. 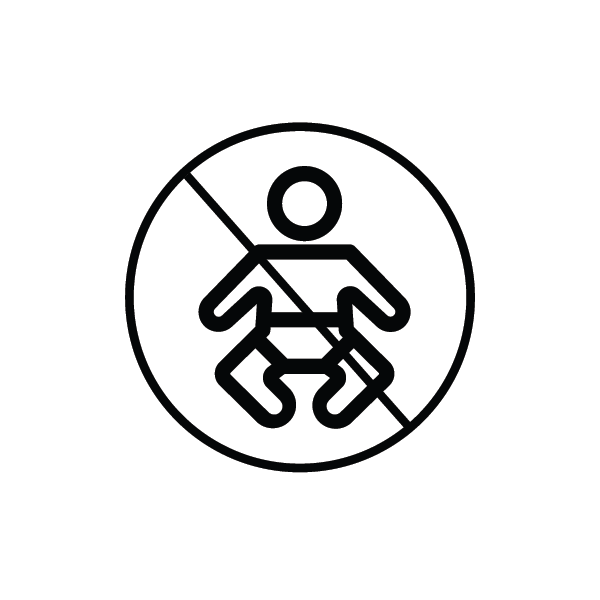 In 1993 and 2005, The Border Region Immigration Control Headquarters and the Township Peace and Development Council of Maungdaw issued population control policies that state the Rohingya population is reproducing faster than “international standards” of population increase. The authorities offered no evidence to support these claims. In order to get married, Rohingya must agree to have no more than two children. Anyone who has more than two children are subject to prison sentences of up to ten years.

2021 UPDATE:
Despite multiple efforts to convince the Trump Administration in its final days, it failed to formally recognize the Rohingya Genocide. Since the start of the Biden Administration, Burma Task Force and its allies have spoken to State Department personnel and urged the government to make this determination formal. However, the overall context has shifted somewhat due to the military coup of February 1, 2021.
Nevertheless, Rohingya Genocide recognition has bipartisan support in the 2021 Congress. We continue to urge lawmakers to co-sponsor legislation, write letters to the State Department, and incorporate determination language into all Burma bills.
TAKE ACTION:
https://www.burmataskforce.org/rohingya-genocide-determination-act-s-1142/
We also commend our allies ((like the US Holocaust Memorial Museum) who promote genocide prevention and include the Rohingya genocide as a priority.

Article: Macron says Rohingya crisis in Myanmar is ‘genocide’
Macron’s use of the word “genocide” marks his strongest verbal attack yet on the military drive against the Rohingya. Link

Article: International Tribunal Verdict
The Permanent Peoples’ Tribunal (PPT) is an international opinion tribunal, independent from any state authority. It examines cases regarding violations of human rights and the rights of people. Link

Video: It’s not Ethnic Cleansing. It’s genocide.
What is the importance of the word genocide and why it is a big deal? Link

The Slow-burning Genocide of Myanmar Rohingya

University of Washington | June 2014  |  by Maung Zarni and Alice Cowley
Over the past thirty-five years, the state in Myanmar has intentionally formulated, pursued and executed national and state-level plans aimed at destroying the Rohingya people in Myanmar. This destruction has been state-sponsored, legalized, and initiated by a frontal assault on the identity, culture, social…

Persecution of the Rohingya Muslims: Is Genocide Occurring in Myanmar’s Rakhine State? A Legal Analysis

Allard K. Lowenstein International Human Rights Clinic at Yale Law School | October 29, 2015  |  by Alina Lindblom, Elizabeth Marsh, Tasnim Motala, and Katherine Munyan
This legal analysis considers whether the ongoing attacks on and persecution of the Rohingya Muslim population in Myanmar constitute genocide, as defined by the 1948 Convention on the Prevention and Punishment of the…

The Threat to Burma’s Minorities

Burma’s Rohingya people are being slowly squeezed from their homeland by decades-long government policies that critics say deny them citizenship, health care, work, and schooling, with such tactics punctuated by…

Burma’s Million-Strong Rohingya Population Faces ‘Final Stages of Genocide,’ Says Report
Time Magazine | October 29, 2015  |  By Rishi Iyengar
Despite the U.S.-led rolling back of economic sanctions and internationally backed national elections taking place early next month, more than a million people in Burma are facing state-sponsored genocide, according to a new…

Myanmar’s Democratic Transition: What does that mean for the Persecuted Rohingya?

Research Conference, the University of Oxford | May 11, 2016  |  Hosted by the South Asian Research Cluster, Wolfson College, Oxford University
Objectives: To bring together researchers and practitioners in international law, history, public health, sociology, politics, and economics as well as Rohingya human rights defenders…
Back To Top