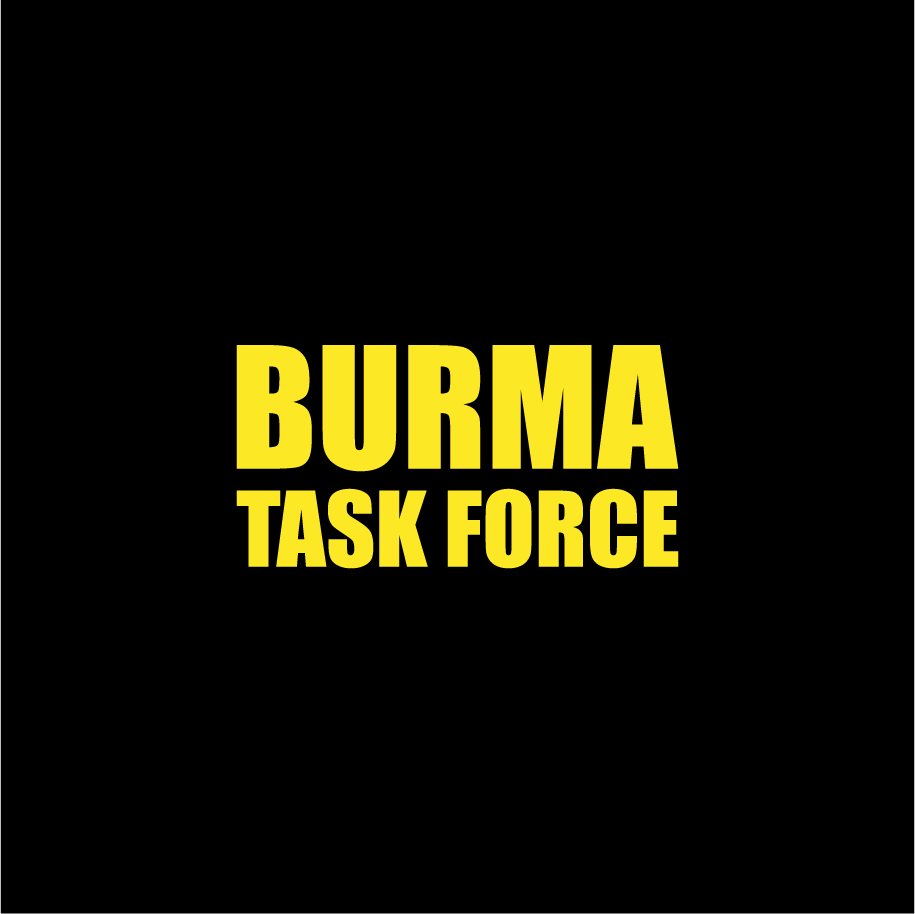 As organizer of this letter, Burma Task Force is issuing this follow up Press Advisory noting that this tragic “news story” has many ripple effects that continue to impact the lives of the one million refugees in Bangladesh. We expect the news media and the local authorities to take notice.

Mohibullah was known as a human rights champion who collected the data on violent acts committed by Myanmar’s military including the rape of Rohingya women and girls, the burning of houses and masjid and the looting of Rohingya properties in Arakan State. He worked steadily towards a dignified repatriation.

As documented in online conversations only days before his murder, Mohibullah was aware of threats against him, but Bangladesh security failed to protect him. His assassination took place within a few hundred feet of two police stations.

Cox’s Bazar’s police chief, Md Hasanuzzaman has denied the police were asked to protect the leader. However, hundreds of thousands of Rohingya living in the camps now feel unsafe and unprotected.

Who killed Mohibullah? There are many suspects, beginning with the brutal Burmese military which opposes any repatriation of Rohingya, but also possibly including Bangladesh interests and the often violent Rohingya militant group known as ARSA. Though ARSA has publicly condemned the murder and blamed “transnational border-based criminals” others believe it to have been involved in the crime.

Due to its coercive and restrictive policies towards Rohingya refugees, the Bangladesh government faces a challenge to earn the trust of the Rohingya. The results of previous investigations into deadly arson did also not convince all observers. News reports indicate that six arrests have taken place so far. Have the arrests correctly identified the perpetrators?

”We see our leaders are being killed as acts of those who want the community to be destroyed,” stated Rohingya youth leader Abdullah Habib, who lives in the camps. “Leaders like Mohibullah are rare, he was the voice for the entire community. We want justice for him, and we want a leader like him otherwise we cannot make our voice heard.”

Abdullah added, “Everyone in the Rohingya community wants to bring to justice all those responsible for this murder, so that none of our community leaders will be killed in the future. We also expect the Bangladesh government to take action immediately against the real culprits, not simply a few individuals.”

International leaders have also made statements deploring the murder, including the UN High Commissioner for Human Rights Michelle Bachelet, two UN Special Rapporteurs, and the US Secretary of State Anthony Blinken. Along with the National Unity Government (NUG)’s condemnation of the killing, solidarity statements were shared by other ethnic groups from Burma, such as the Karen community.

Myra Dahgaypaw, Executive Director of the US Campaign for Burma and an ethnic Karen leader, added: “After all the trauma that the Rohingya refugees have experienced, they of course will feel very vulnerable and frightened to see this important leader taken from them. Part of the problem now is the failure of local authorities in Bangladesh to develop closer partnerships with Rohingya leaders. Instead, there have been punitive policies that shut down internet and mobile service, that restrict employment and education, and otherwise oppress the Rohingya population. This is not a constructive approach, and we urge the authorities to be gentler and more humane in their dealings with Rohingya leadership. As a former refugee myself, I can say: let’s remember it is not the Rohingya’s fault that they are homeless and stateless and living in these camps.”

At your convenience, please contact the email address below to request interviews with the listed speakers.