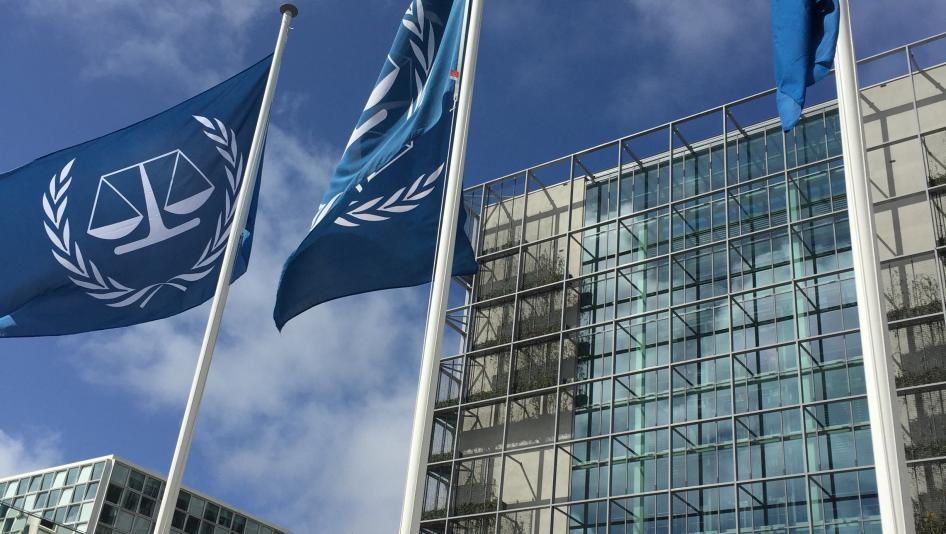 Jurisdiction And Its Exercise

Alleged Crimes Against The Rohingya

Relative Merits Of The Article 15 Process And State Referral

[2] Slightly more complex rules regarding exercise of jurisdiction apply in respect of the crime of aggression (pursuant to articles 15bis and 15ter).

[3] The Prosecutor issued a statement concerning her preliminary examination on the alleged deportation of Rohingya people on 18th September 2018: https://www.icc-cpi.int/Pages/item.aspx?name=180918-otp-stat-Rohingya.

[4] Article 53(1), Rome Statute; see also Office of the Prosecutor, Policy Paper on Preliminary Examinations, https://www.icc-cpi.int/iccdocs/otp/OTP-Policy_Paper_Preliminary_Examinations_2013-ENG.pdf which sets out in more detail what is covered by each of these three aspects of a preliminary examination.

[16] Regulation 38(2)(e), Regulations of the Court permits the request to be up to 60 pages in length. However a Chamber may permit an extension of that page limit and authorisation requests have tended to be significantly longer, as was the case for example with the requests made regarding Burundi in 2017 (85 pages), Afghanistan in 2017 (181 pages), and Georgia in 2015 (160 pages).

[18] From the date on which notification is made of this possibility: Regulation 50(1), Regulations of the Court.

[19] In the Kenya situation nearly four months was required, including the collection of representations and their analysis and transmission to the Chamber; in Côte d’Ivoire the process took around 2 ½ months; and in Afghanistan 3 months.

[20] In the Georgia situation, representations were collected during the 30 day period, but a further 3 weeks were required for the Registry to provide its report on the representations to the Chamber.

[21] The Mali report in January 2013 ran to 34 pages; the Central African Republic II Report in September 2014 was 94 pages. Neither has multiple annexes of the kind which are to be expected with an article 15 request.

[23] Approximately 4 months for Kenya, 5 months for Côte d’Ivoire, and 3 months for Georgia. The process was faster in Burundi (only 2 months), and this was probably partly due to the absence of a victim representation process because the proceedings were conducted in secret for security reasons.

[24] Most clearly seen in respect of the Afghanistan article 15 request, which was submitted in November 2017 and has not yet been determined.

[25] To date this has occurred only once, in respect of Burundi.