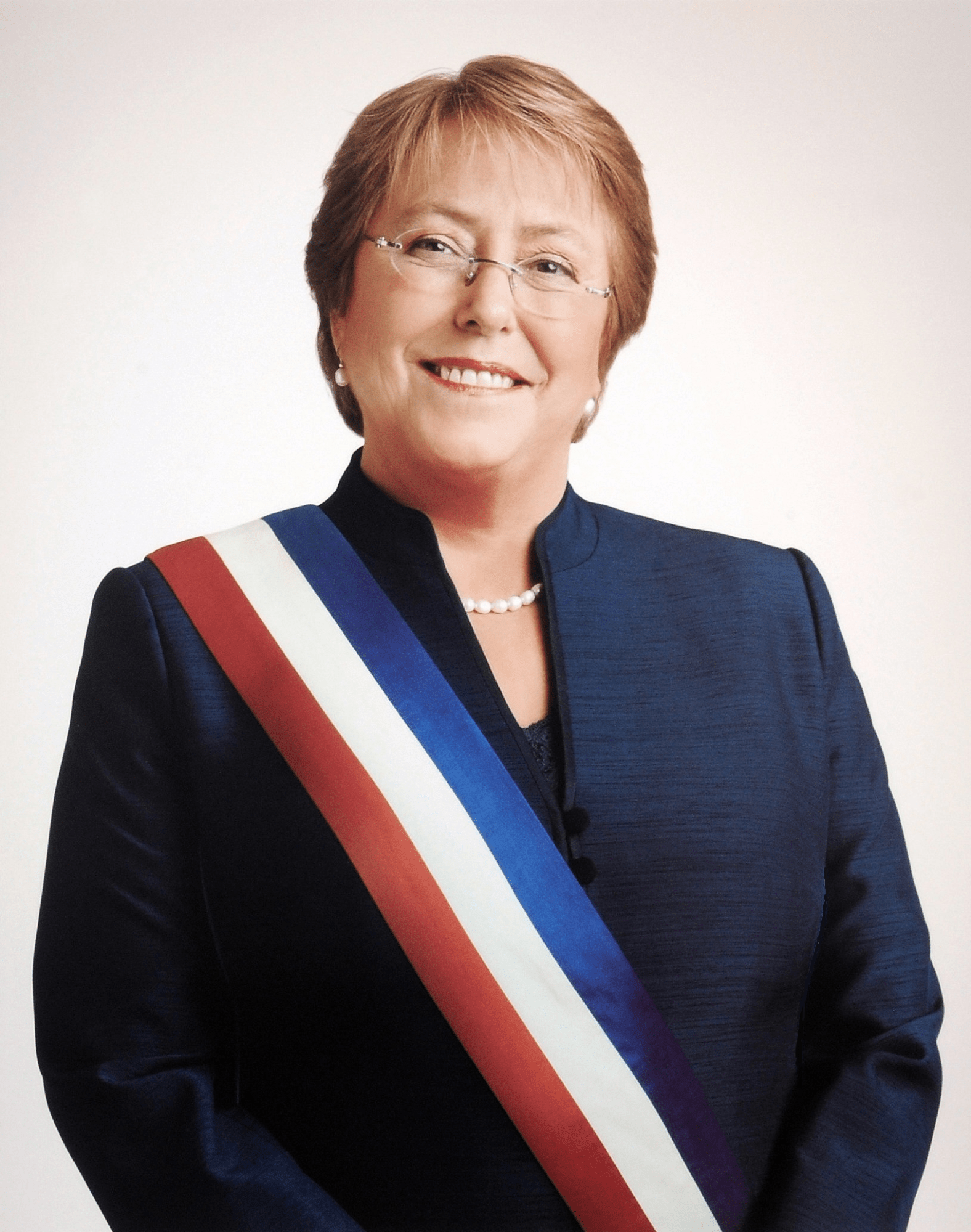 I am gravely concerned about the situation in Myanmar following the removal of the civilian Government and the arbitrary detention of dozens of political leaders, human rights defenders, journalists, activists and others by the military today. I echo the Secretary-General’s call for the military leadership to respect the outcome of the elections.
I am alarmed by reports suggesting that at least 45 people have been detained – including elected parliamentarians under confinement – and I call for their immediate release. There are also disturbing reports of journalists being harassed or attacked, and restrictions on the Internet and social media – which will restrict access to information and freedom of expression at this critical and frightening time for the people of Myanmar.
Given the security presence on the streets in the capital, Nay Pyi Taw, as well as in other cities, there are deep fears of a violent crackdown on dissenting voices. I remind the military leadership that Myanmar is bound by international human rights law, including to respect the right to peaceful assembly, and to refrain from using unnecessary or excessive force.
I urge the international community to stand in solidarity with the people of Myanmar at this time, and for all States with influence to take steps to prevent the crumbling of the fragile democratic and human rights gains made by Myanmar during its transition from military rule.