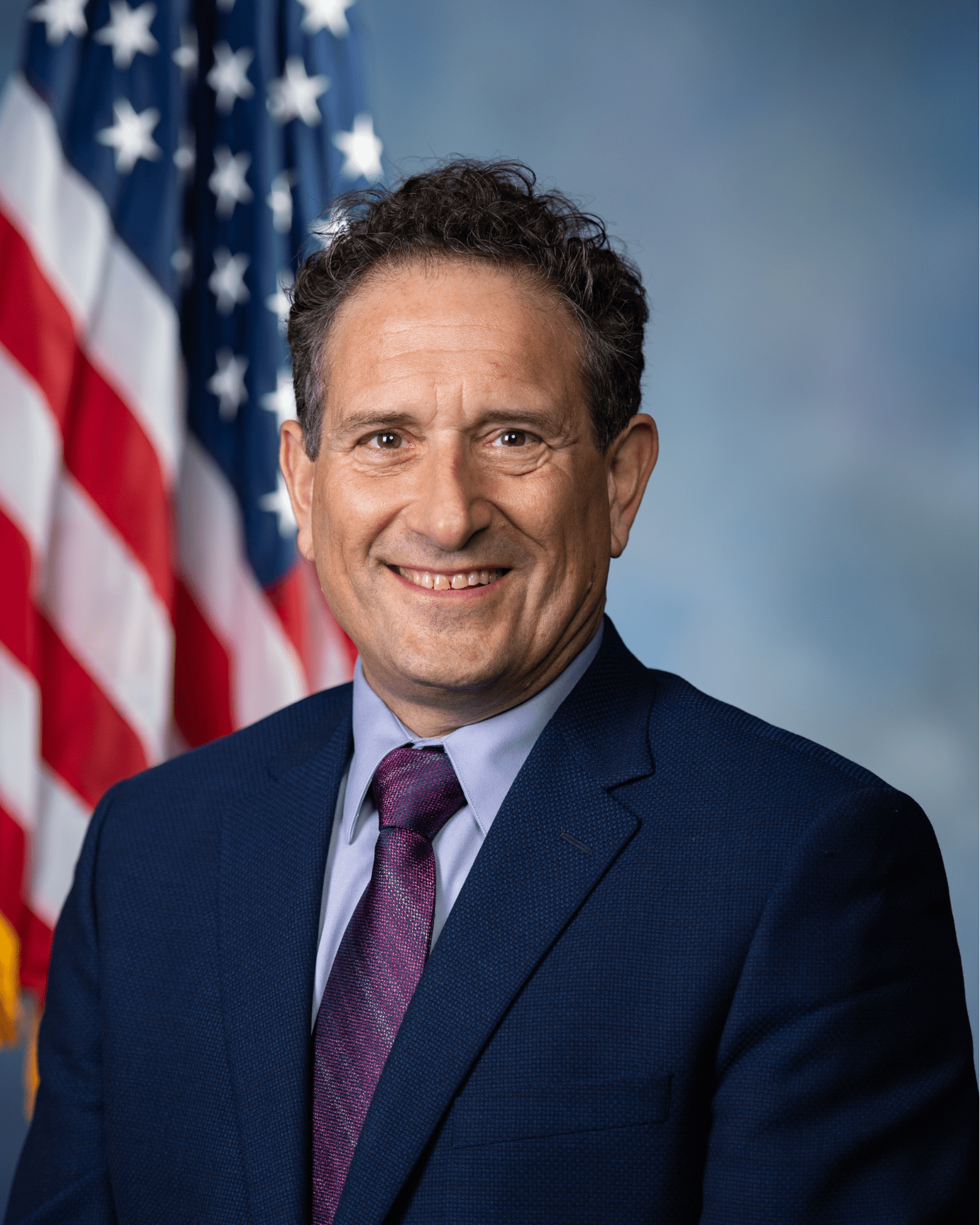 “What a huge disappointment to see the Burmese military quashing that country’s fragile experiment with democracy, seemingly because their favored candidates didn’t win enough votes in the recent election—when they are already guaranteed a lot of seats in the parliament. I condemn their coup unequivocally, and the military must reverse course without delay. But this coup also shows up how complex democracy building can be in partially free states. We have just learned ourselves that democracy is a verb, not a noun, something we must ever defend and nurture even here in the U.S. and can never take for granted. In the case of Burma, democracy existed only briefly and only for some, not for disenfranchised and suppressed minorities like the Rohingya, Kachin and Karen people.

I reject the notion that democracy is a step-by-step process where it’s OK for some human rights to be honored but not others, or for the ethnic majority to exercise voice and power but not minority groups. Now, democracy has been suspended altogether. To me, this shows that kowtowing to those who insist on a go-slow approach rarely works out. I am reminded of Dr. Martin Luther King, Jr.’s response to those who said he was pressing too hard, being too confrontational and going too fast in his quest for equal rights for Black Americans. He said those people of privilege who counsel patience in the face of injustice when they know better are almost worse than those who prosecute the injustice believing it to be warranted. We who believe that all people are created equal and must be treated as such, whether here in America or anywhere else around the globe, must speak up for democracy in Burma: full civilian control of the country; and democracy not for some, but for all.