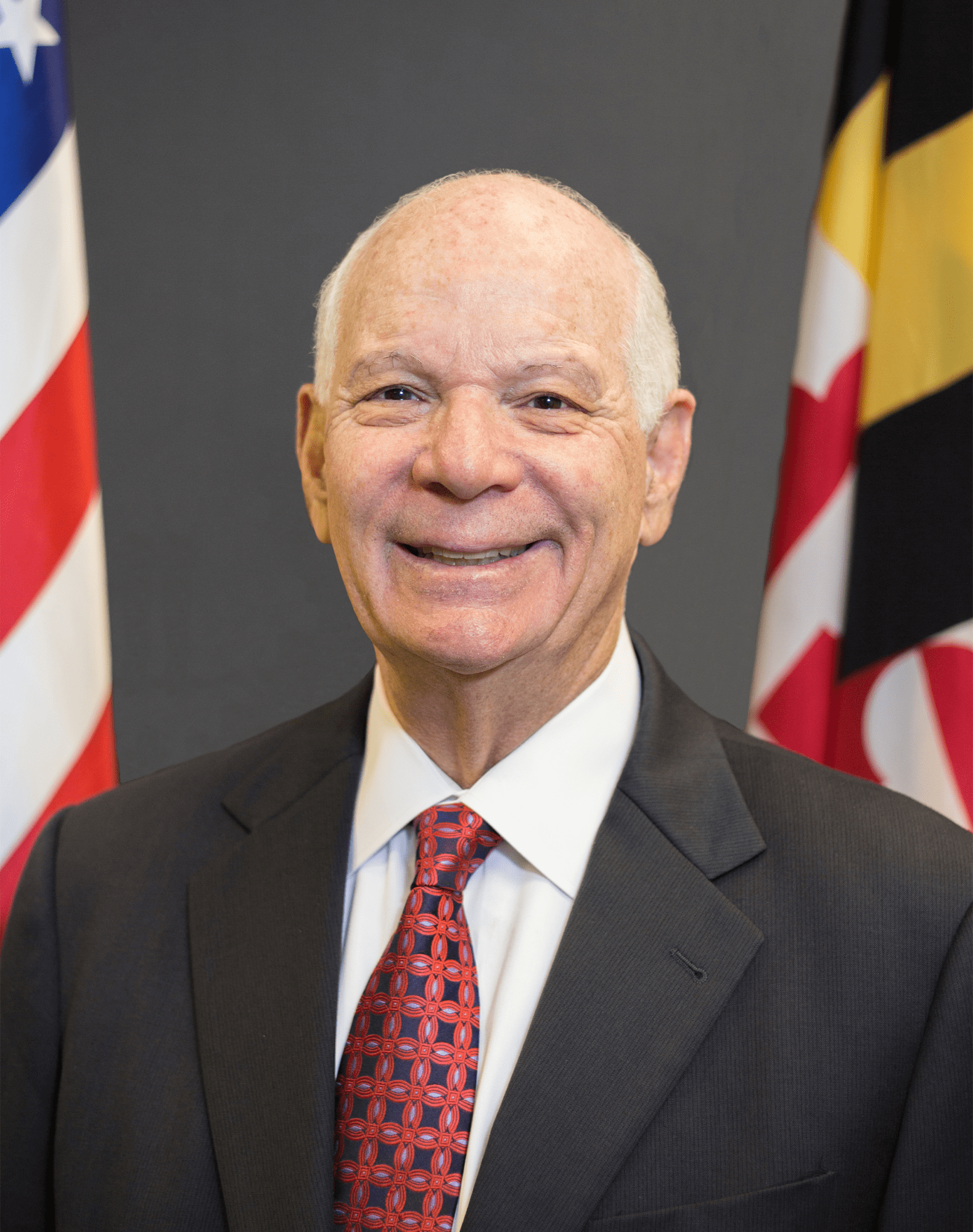 “Today’s events in Burma are extremely troubling. Rather than follow the outcome of the parliamentary elections held last November, the Burmese military has detained Aung San Suu Kyi, President Win Myint, and other civilians, including other government officials. The military has also cut internet and telephone communication, and it has stopped flights in the country. For years, the Burmese military has been responsible for much of the violence against minority groups in Burma, including the Rohingya. More than one million Rohingya have fled the country and become refugees as a result of the military’s atrocities against them. This coup d’etat further damages democratic institutions in Burma and makes the entire region less stable.

“The United States, along with the international community, must hold those responsible to account. U.S. financial assistance to the Burmese military must not continue as long as the military abuses its power in this way. Sanctions should be imposed on those responsible for the coup and for other attacks on democracy and human rights in Burma. I strongly urge the Burmese military to immediately abandon their coup, respect the Constitution and the democratic process, and to release Aung San Suu Kyi, President Win Myint, and others who have been detained.”