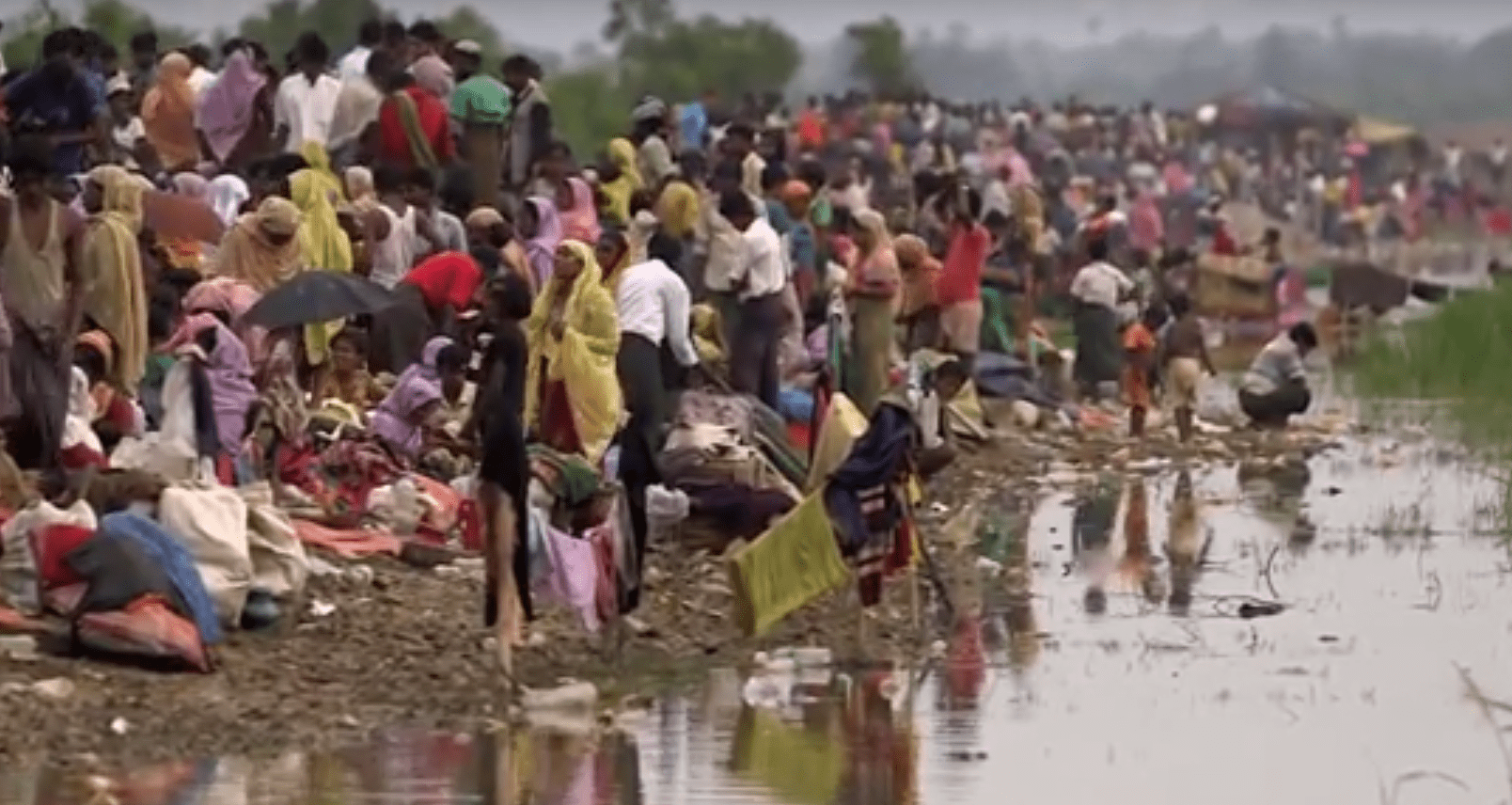 The Chairman of Burma Task Force, Imam Malik Mujahid visited new refugees in Burma at the end of August this year. The human suffering he encountered was extraordinary, in the midst of this he heard the story of Tula Toli, a village that was burned to the ground with over 1,000 of its inhabitants massacred. The survivors fled and told a story of mass slaughter, rape and mutilation. Watch the CNN documentary that aired recently, to realize the extent of the crimes against the Rohingya.