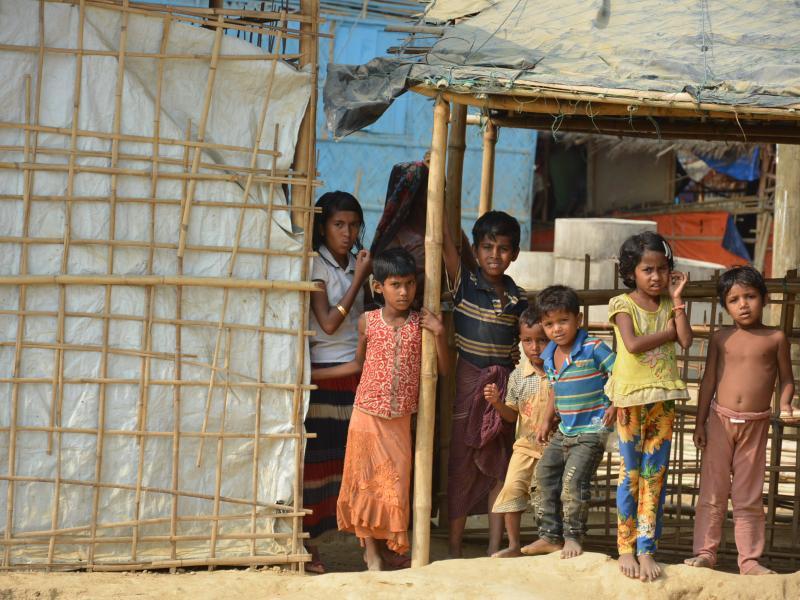 As a constituent whose voice makes a difference, ask your candidates to move beyond their normal talking points and start conversations about issues that matter to you, like the Rohingya Genocide. Your United States Senators and Members of the United States House of Representatives (Members of Congress -MoCs) elected in November will be making policy that will affect the Rohingyas for years to come. Do your part to stop the genocide, by getting this on your elected officials’ radars.

MoCs regularly hold public in-district events to show that they are listening to constituents. Make them listen to you, and report out when they don’t.

Reach out on social media to news stations who are hosting debates, or use the contact form on candidates’ websites.

Local party offices, party and candidate websites, public libraries, and other community organizations usually have information on such events.

District office visits: Every MoC has one or several district offices. Go there. Demand a meeting with the MoC.

ASK YOUR POLITICAL CANDIDATES THESE 7 QUESTIONS:

If one of the candidates is an incumbent in the House of Representatives or Senate, go to Congress.gov and research their voting records on:

H.R. 5819: BURMA Act of 2018, S.Res. 250: A resolution condemning horrific acts of violence against Burma’s Rohingya population and calling on Aung San Suu Kyi to play an active role in ending this humanitarian tragedy,

House Amendment 651: This Amendment to the Fiscal Year National Defense Authorization Act (NDAA) authorizes financial and visa sanctions against perpetrators of ethnic cleansing of the Rohingya by the Burmese military and security forces; limits U.S. military and security assistance with Burma until reforms take place; incentivizes reform of the Burmese gemstone sector; and requires a determination of what crimes the Burmese military committed, including genocide.