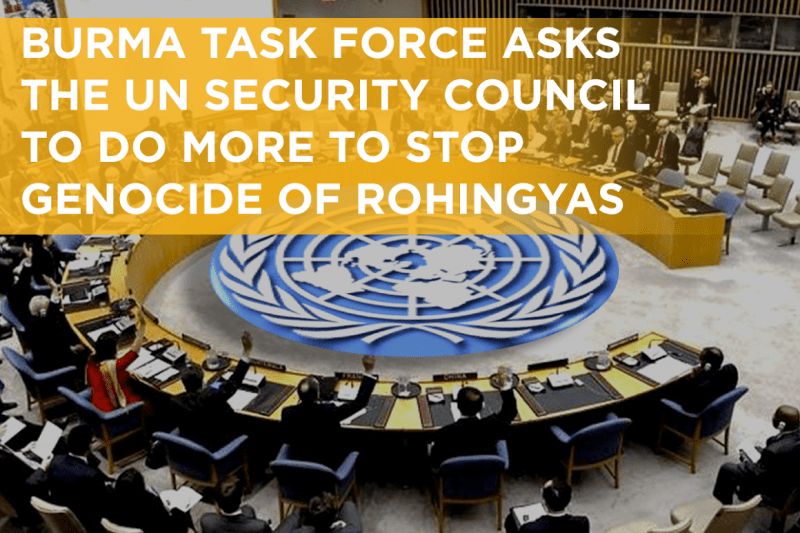 The resolution is significant in that it is the first on Myanmar after a 10 year silence, and required the support of China to pass, whereas previously China had blocked efforts to censure and hold Myanmar to account. The Bangladeshi ambassador’s efforts at the UN also represent a sustained effort to remain engaged and not allow the atrocities against the Rohingya to be forgotten or sidelined as has happened in the past.

Imam Malik Mujahid, chair of Burma Task Force, commenting on the resolution noted that it didn’t go far enough, “The resolution is a good first step, and welcome after a lapse of 10 years during which the Rohingya have continued to suffer. However, as a world community we need to go from mere condemnation of Myanmar to actual implementation of a mechanism to urgently end the genocide against the Rohingya.”