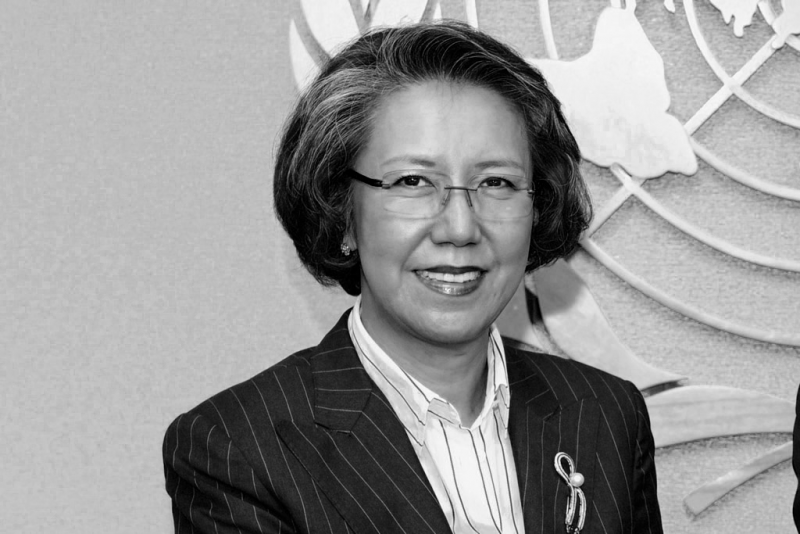 Burma has banned UN Special Rapporteur Yanghee Lee from her January visit to “assess the human rights situation” across the country. Burma is shamelessly attempting to cover-up horrific war crimes against minorities, especially its genocide against the Rohingya.

Just yesterday the government arrested two Reuters reporters who uncovered mass graves of Rohingya murdered by the Burmese military. Even more worrisome is the threat of over 650,000 Rohingya refugees being repatriated to face the same violence and persecution they fled; a crime known as “refoulement” in international law.

There is still time to act this year before Congress takes its Christmas break to make sure that doesn’t happen and to call on the US to take a leading role in ending the genocide and protecting the Rohingya. Your calls have and can make a difference!