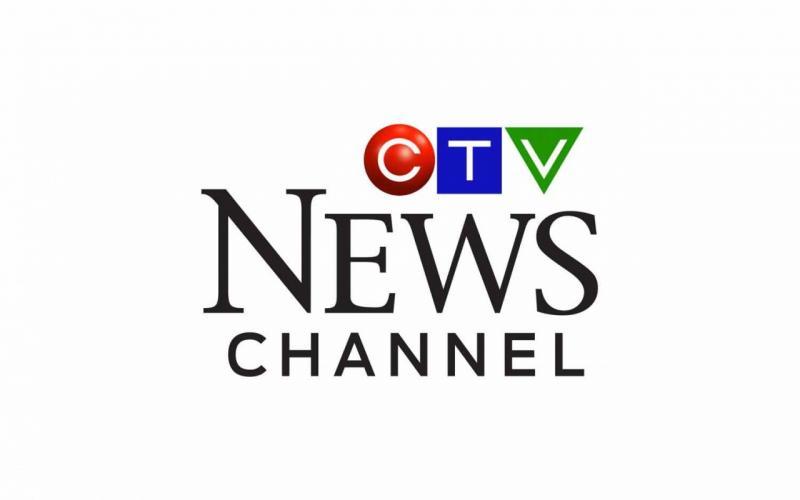 Last year in September, Burma Task Force protested against Myanmar’s genocidal operations which were killing and destroying Rohingya at which the Foreign Minister of Canada Chrystia Freedland spoke, saying that what was happening to the Rohingya amounted to “ethnic cleansing.” However, it seems that Canadian ambassador to Indonesia missed the memo. To celebrate New Years he felt it was appropriate to talk about how he was enjoying the “great surf” of Myanmar’s beaches.

This caught the attention of quite a few people. Burma Task Force Canada’s Outreach Director Ahmed Ramadan criticized the Ambassador, for his dissonance and lack of judgement:

The tweet was also criticized by the Burma Task Force, a coalition of Canadian and American Muslim organizations that advocates on behalf of the Rohingya.

“This is not appropriate coming from a Canadian diplomat,” Burma Task Force Canada executive director Ahmed Ramadan said in a Jan. 4 statement that also called on MacArthur to apologize.

The tweet was eventually deleted but we are still waiting on an apology.

Bangladesh Must Immediately Stop The Relocation of Rohingya to Bhasan Char