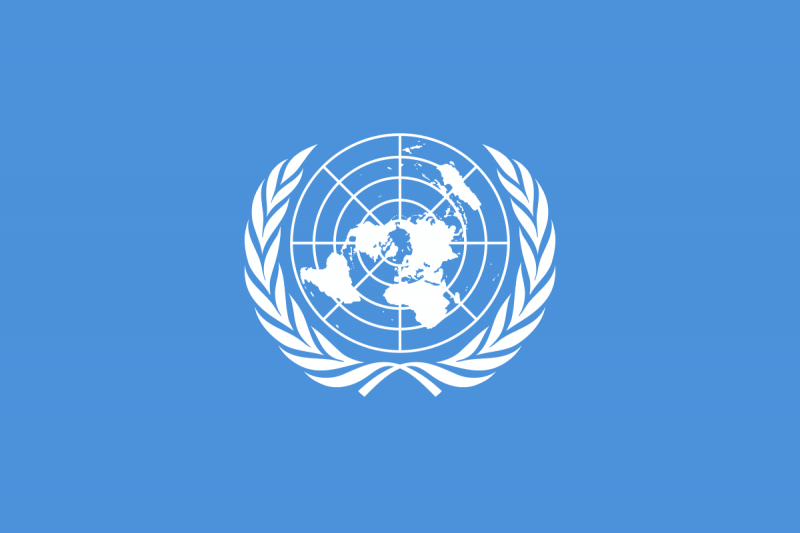 We, the undersigned, call on States, including the United States, United Kingdom and the member states of the European Union, Association of Southeast Asian Nations, and the Organization of Islamic Cooperation to strongly encourage the Myanmar government to fully cooperate with the forthcoming Fact-Finding Mission into the human rights situation in Rakhine State, as well as active conflict areas in Kachin State and northern Shan State, as recently mandated by the United Nations Human Rights Council.

Following deadly attacks by a group later identified as the Arakan Rohingya Salvation Army (ARSA) against three police outposts in Maungdaw and Rathedaung townships on October 9, 2016, military and police commenced a so-called “clearance operation” in selected areas of northern Rakhine State. Numerous observers and monitors, including signatories to this letter as well as the UN and news media, documented how state security forces targeted the civilian population and committed extrajudicial killings, torture including rapes and other sexual violence, systematic destruction of homes and looting of property, destruction of food, and obstructing humanitarian assistance, causing serious deprivation including among persons in the displaced civilian population. A report issued in early February 2017 by the UN Office of the High Commissioner for Human Rights found that these human rights violations “seem to have been widespread as well as systematic, indicating the very likely commission of crimes against humanity.”

The Fact-Finding Mission is in the interests of the government of Myanmar as well as the people of the country because it would demonstrate the government’s willingness to uphold the rule of law, work collaboratively with the international community to help establish the facts, identify perpetrators, and deter future crimes by all parties to the conflict.

It is important to stress that the authorities in Myanmar commonly restrict access to certain parts of the country for monitors and others. High-level and sustained international engagement will be needed to ensure the authorities provide the Fact- Finding Mission with free and unfettered access to all the areas to which they are seeking access.

We are deeply concerned that if the government of Myanmar fails to fully cooperate with the Fact-Finding Mission, the situation in Rakhine State may further deteriorate. Failure to provide accountability may further fuel frustrations among the Rohingya population. Emboldened by the lack of consequences for abuses during its military operations in response to the October 9 attacks, the Myanmar military may continue to punish the civilian population and carry out further atrocities under the pretext of maintaining national security.

On the other hand, we believe the government of Myanmar’s full cooperation with the Fact-Finding Mission would send a positive and important message to all stakeholders in Rakhine State and Myanmar, including to extremist-nationalists who have been reluctant to cooperate with such initiatives.

Similarly, a positive message can be sent, and the effects of the violence under investigation mitigated, by allowing unfettered and sustained humanitarian access to affected populations in Rakhine State and elsewhere in Myanmar. We encourage the government of Myanmar to allow this much needed access and for international actors to continue to urge it to do so.

Please urgently use your good offices to help ensure unfettered humanitarian access, the success of the Fact-Finding Mission and the full support and cooperation of the Myanmar authorities.