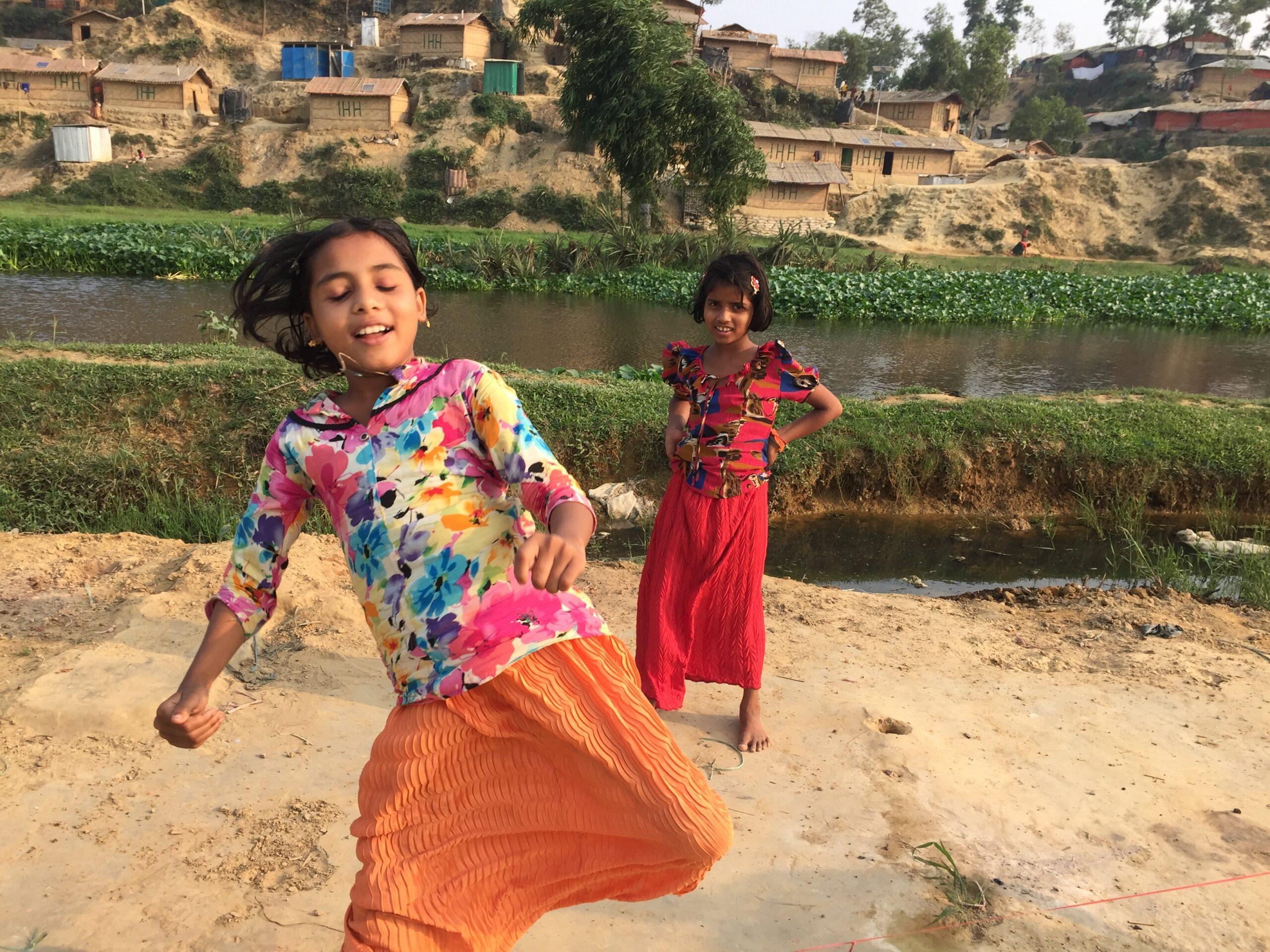 Today, on the occasion of the 4th anniversary of Burma’s genocidal mass expulsion of the Rohingya, Burma Task Force (BTF), a program of the Human Rights Advocacy NGO Justice for All, has called on nations hosting the refugees to end their troubling and harmful restrictions on education for children and young people. To mark the occasion, on August 28, 2021 BTF is hosting a number of expert speakers and highlighting the voices of refugees themselves.

“Bangladesh hosts over 600,000 Rohingya refugee children but its government has restricted access to school, especially impacting older children and young people,” stated Imam Malik Mujahid, Chairman of Burma Task Force. “Other nations that impose harmful restrictions on Rohingya children include India and Malaysia. But surely these policies are counterproductive as well as morally wrong. Surely education is a human right. “

As part of its campaign for Rohingya education, this summer Burma Task Force published its new report “Let Them Learn: Confronting the Need for Rohingya Education” which can be downloaded here.

As a persecuted minority in Myanmar (Burma), Rohingya Muslims have long faced drastic limits on access to school in their homeland of Rakhine State. Increasingly disenfranchised, most Rohingya were violently displaced by the brutal Burmese military during genocidal “clearance” operations in August and September 2017. Since then, hundreds of thousands of Rohingya children have been crowded into vast refugee camps in Cox’s Bazar, Bangladesh with little access to education and no access to higher education.

“Rohingya are one of the most persecuted people in the world,” added Adem Carroll, UN Programs Director for Burma Task Force. “When the world permits the destruction of a people through erasing hopes for the future, it is complicit in genocide.”

Considering the Burmese military coup of February 1, 2021, the Rohingya in Bangladesh are highly unlikely to be repatriated to their homeland in the foreseeable future. Therefore, advocates say, students should be allowed to study using the curriculum of their choice and also allowed to attend high school.”

In addition to keeping the Rohingya people in poverty, the current lack of educational opportunities may lead to alienation, criminal activities, child marriage and trafficking.

One of the speakers on August 28, former Burma Task Force Program Associate Imran Hoque added, “We Rohingya can be productive citizens and good neighbors. We refugees want to be partners in creating a better future together. We do not want to be anyone’s “problem.”’

To strengthen international community response Burma Task Force is also calling on the US government to make a formal determination of genocide, as well as to ensure that a certain percentage of US humanitarian funds are allocated to education.

An NGO with Consultative Status at the United Nations (DGC) Justice for All is nonprofit organization based in the United States. Since 2012, our program Burma Task Force has advocated for Rohingya rights and accountability in Burma. www.BurmaTaskForce.org

A Week of Pain and Sadness, and Many Unanswered Questions: Responsibility for Mohibullah’s Murder Must Not Be Swept Under the Rug
Today, over a week after the murder of the Rohingya leader Mohibullah, a diverse group of US and international civil society organizations have signed on to a statement linked here demanding a credible and complete investigation by the Bangladesh Government, along with honest monitoring of the investigation by the international community..
For Immediate Release: Burmese diaspora, local CSOs inside Burma, community-based organizations, and civil society organizations sent a letter to the U.S. Congress to urgently support and pass the BURMA Act
Today, 242 Burmese diaspora groups, local CSOs in Burma, community-based organizations, and civil society organizations in the U.S..
For Immediate Release: ASEAN Governments Must Not Weaken Democracy In Burma: Burma Task Force Urges Indonesia to Recognize Resistance, Minorities