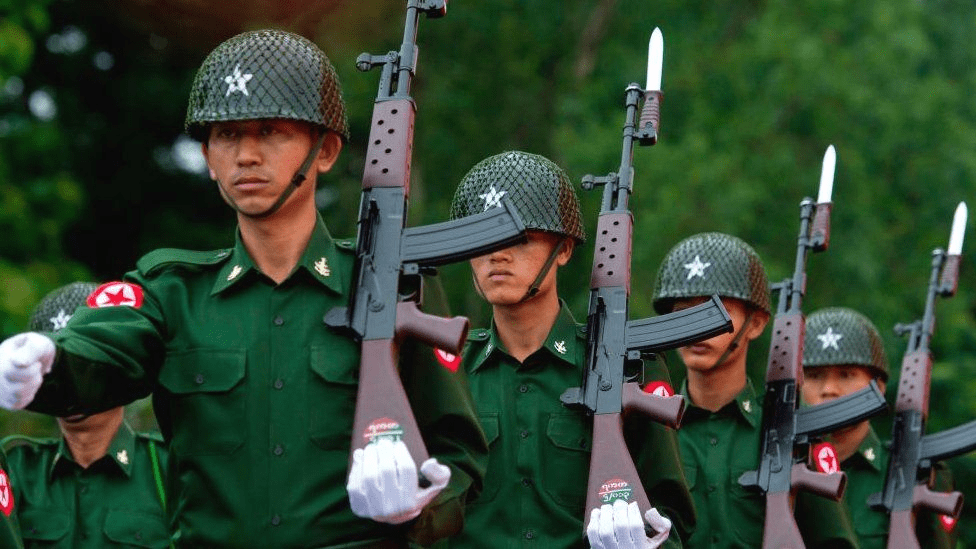 The voter lists which were used during the multi-party general election which was held on the 8th of November were found to have huge discrepancies and the Union Election Commission failed to settle this matter.

Although the sovereignty of the nation must derive from the people, there was terrible fraud in the voter list during the democratic general election which runs contrary to ensuring a stable democracy.A refusal to settle the issue of voter list fraud and a failure to take action and follow a request to postpone lower-house and upper-house parliament sessions is not in accordance with article 417 of the 2018 constitution that refers to ‘acts or attempts to take over the sovereignty of the Union by wrongful forcible means’ and could lead to a disintegration of national solidarity.

Due to such acts, there have been a lot of protests going on in townships and cities in Myanmar to demonstrate their mistrust toward UEC. Other parties and people have also been found conducting different kinds of provocations including displaying flags which are very damaging to national security.

Unless this problem is resolved, it will obstruct the path to democracy and it must therefore be resolved according to the law. Therefore, the state of emergency is declared in accordance with article 417 of the 2008 constitution.In order to perform scrutiny of the voter lists and to take action, the authority of the nation’s law making, governance and jurisdiction is handed over to the Commander in Chief in accordance with the 2008 constitution article 418, sub article (a).