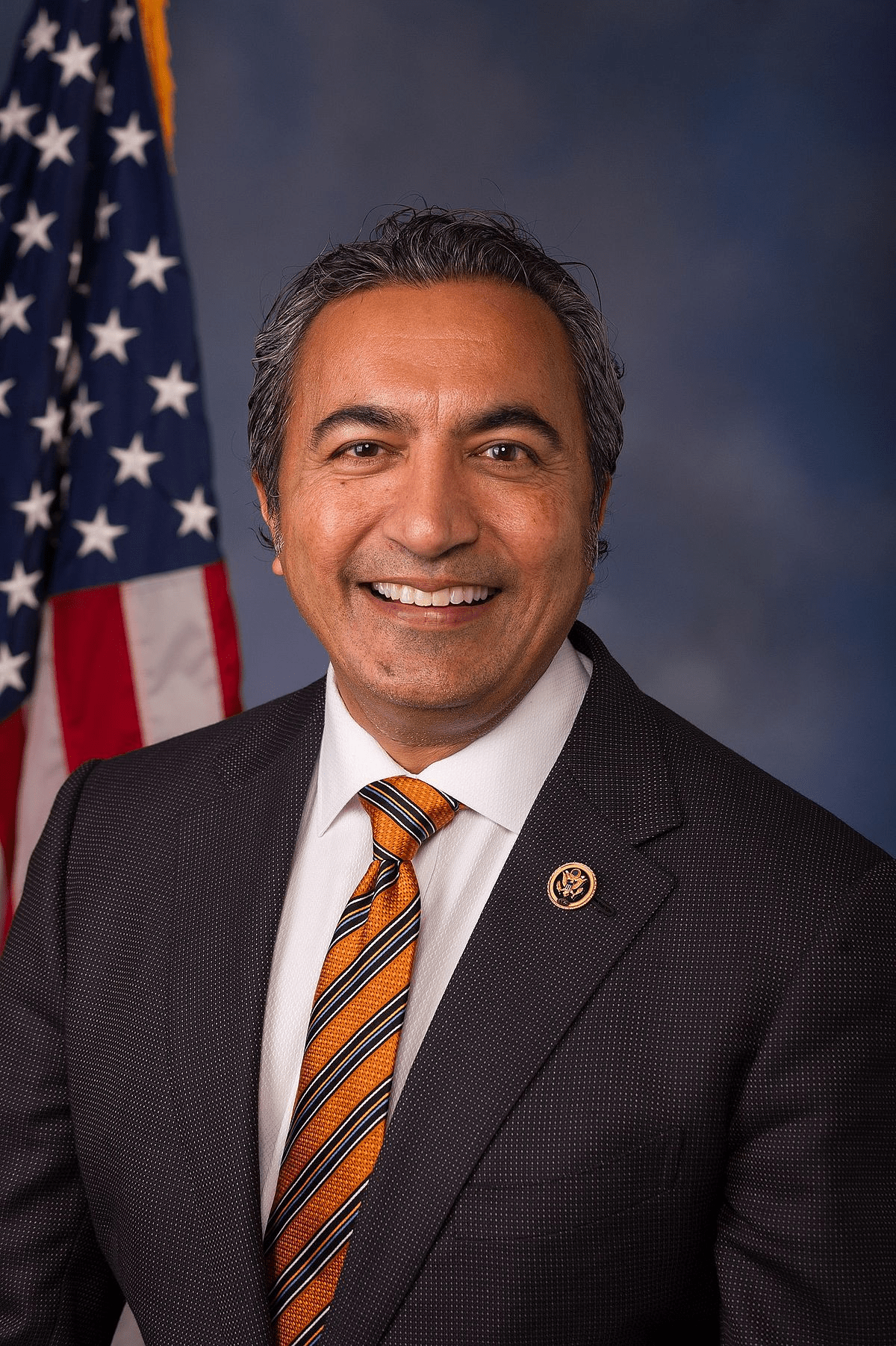 I strongly condemn the Burmese military for undermining the will of its people by arresting democratically elected officials, including State Counselor Aung San Suu Kyi.

The Burmese military must immediately release those arrested in yesterday’s raids and stop its interference in the country’s democratic transition.

The fate of Burma’s democracy is at stake.