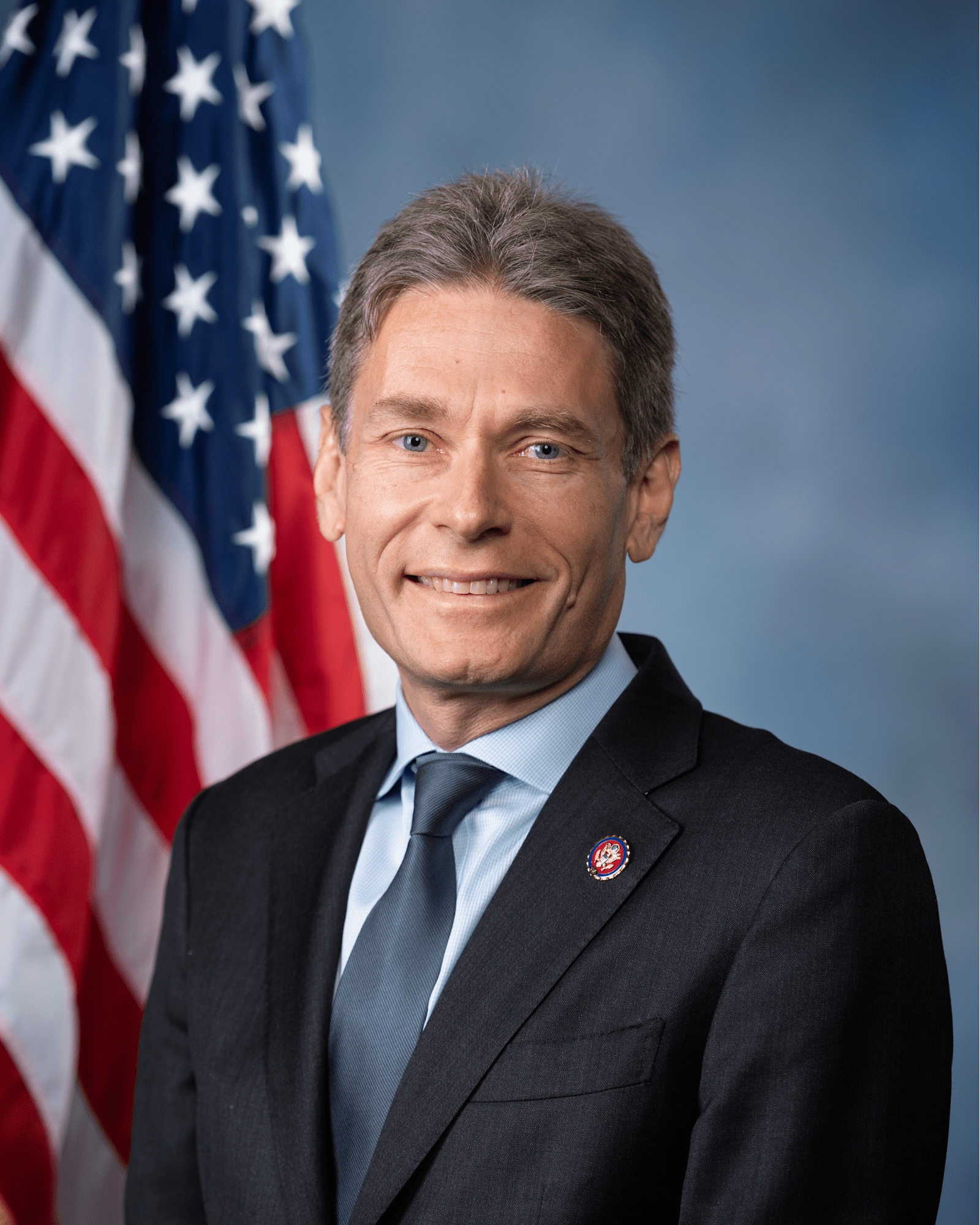 Around the world, we see the same fight – for democracy and the rule of law, against might-makes-right corruption. The same fight we’ve had to wage at home, again and again

And because the future of democracy is at stake for everyone.