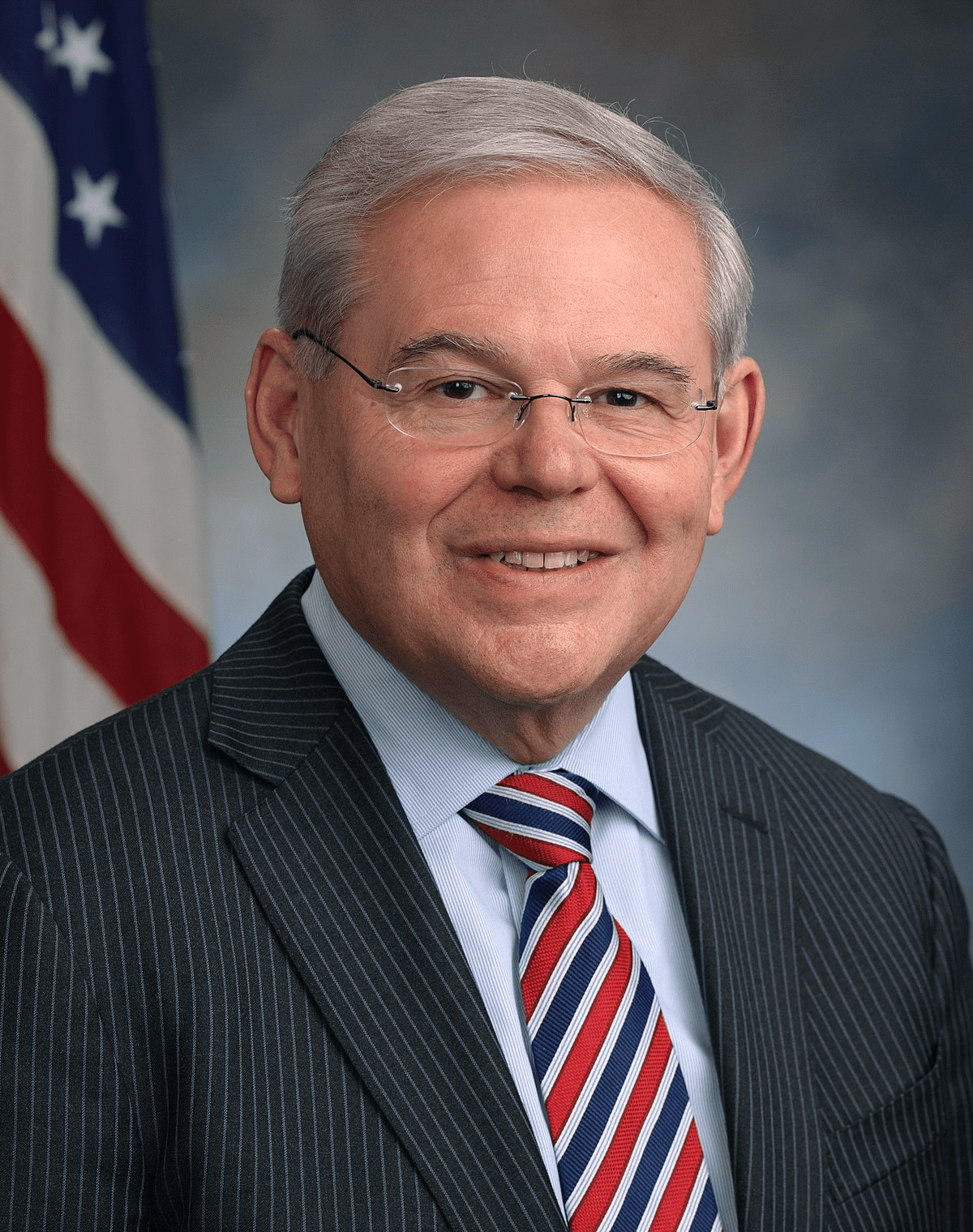 “I strongly condemn the reported detention of Daw Aung San Suu Kyi and other civilian leaders by the Tatmadaw. The launch of another coup would be a tragedy for the people of Burma after a decade of work to establish a civilian-led democratic government.

The Tatmadaw, who are guilty of genocide against the Rohingya and of a sustained campaign of violence against Burma’s ethnic minorities, must immediately free the democratic leaders of Myanmar and remove themselves from government.

If not, the United States and other countries should impose strict economic sanctions, as well as other measures, against the Tatmadaw and the military leadership of Burma.

As incoming Chairman of the Senate Foreign Relations Committee, I look forward to working with President Biden and Senators Schumer and McConnell to take immediate action and stand with the people of Burma in the face of military oppression.”