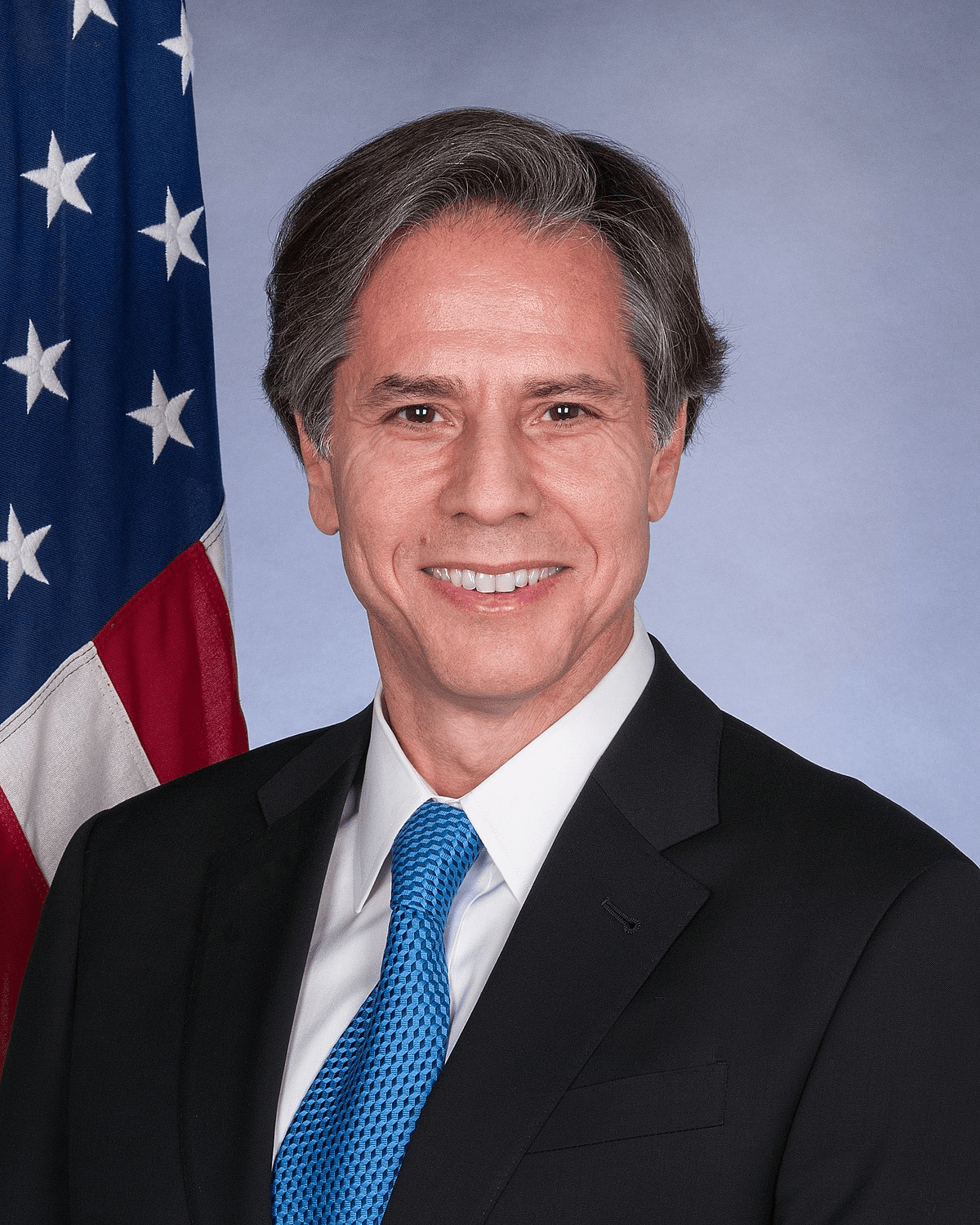 The United States expresses grave concern and alarm regarding reports that the Burmese military has detained multiple civilian government leaders, including State Counsellor Aung San Suu Kyi, and civil society leaders. We call on Burmese military leaders to release all government officials and civil society leaders and respect the will of the people of Burma as expressed in democratic elections on November 8. The United States stands with the people of Burma in their aspirations for democracy, freedom, peace, and development. The military must reverse these actions immediately.