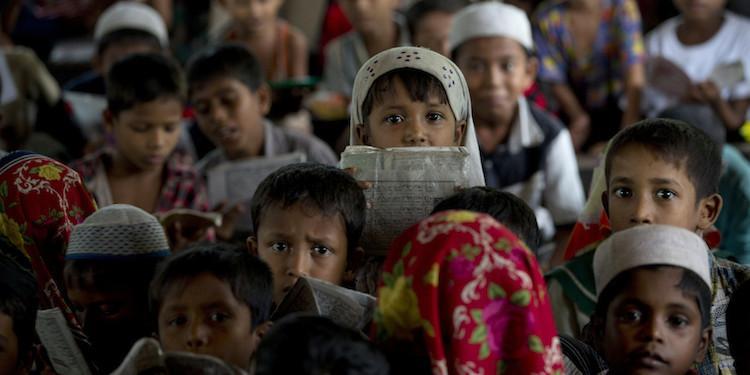 U Shwe Maung, a member of Myanmar parliament who was claimed ineligible to run for re-election due to supposed issues of citizenship, recently wrote an opinion piece for the New York Times.

“I wish I could say I am an exception. But Rohingya, along with most other Muslims in Myanmar — who together make up at least 4 percent of the population — are being deliberately targeted for exclusion. Neither I nor the other two Rohingya lawmakers currently in Parliament will be back when the new assembly convenes in January. Only a handful of Muslims nationwide even have the chance to compete, after the election authorities disqualified dozens of Muslim candidates.

The Rohingya have not only been blocked from standing for election; many have also been denied the freedom to vote. In February, President Thein Sein revoked 750,000 temporary identification documents known as “white cards,” most held by Rohingya, and subsequent legislation and court rulings explicitly denied suffrage to former white-card holders. This is the case even for people who had been allowed to vote in previous elections, and despite the fact that Rohingya make up 95 percent of some constituencies, including Buthidaung Township, in Rakhine State, which I represent.”

Maung called for governments around the world to denounce the blatant discrimination against the Rohingya and push the Myanmar government to fix its harmful policies.