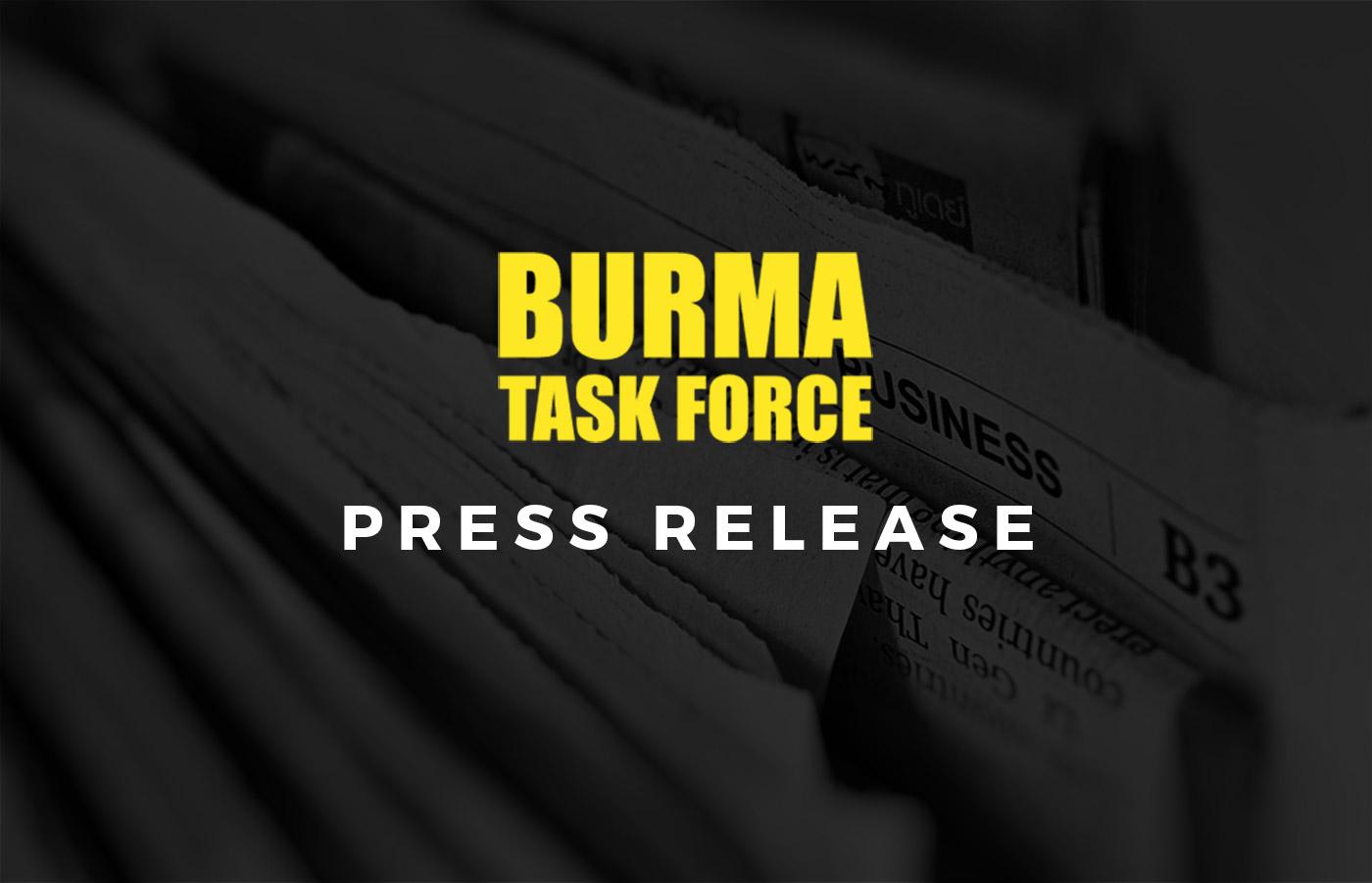 An international humanitarian aid group has asked the government of Myanmar to give it access to help the Muslim Rohingya community in the county’s troubled Rakhine State.

Peter Maurer, the president of the International Committee of the Red Cross (ICRC), told reporters in Myanmar’s commercial capital, Yangon, late on Wednesday that he had asked the government of Aung San Suu Kyi to give relief workers access to people suffering under dire conditions in parts of Myanmar.

The government has blocked access to areas where it is conducting a crackdown on the ethnic Rohingya minority.

“We would like to have access to all the people in need in order to do proper assessments, to help ease according to needs,” Maurer said.

Maurer has recently visited the northwestern state of Rakhine, where he toured camps set up almost five years ago to house those Rohingya Muslims displaced by Buddhist extremists. However, he was not allowed to visit the north of the state, where a security operation sent an estimated 75,000 Rohingya people fleeing to Bangladesh.

The Red Cross president said he was “unsatisfied” by the restriction imposed by Myanmar’s officials. He said he believed granting more access would be in the interest of both the government and the armed forces of Myanmar.

“At the end of the day there is no more effective tool to ease tensions than to offer fluid procedures for access to humanitarian organizations like us,” he said.

Maurer is set to travel to the capital, Naypyidaw, on Friday to meet officials and will meet Suu Kyi in Beijing during an international conference there next week, he said.

Former political prisoner Suu Kyi won a landslide in elections and became the de facto head of a civilian administration in April 2016 after decades of military rule.