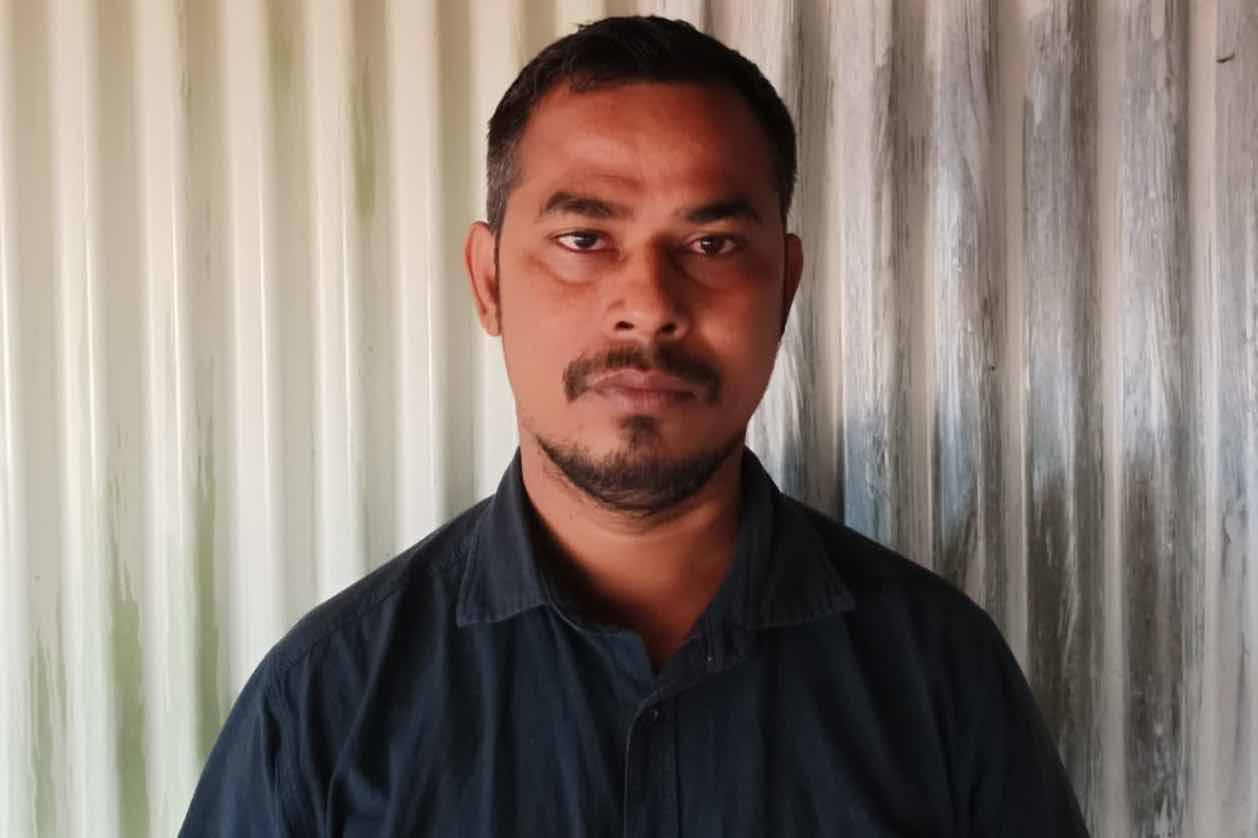 Abul Kalam was detained at the Kutupalong police barracks until late afternoon of Wednesday 30th December. According to Bangladeshi law,  a person in custody should be brought before the courts within 24 hours. This was not the case for Abul Kalam and, at the time of writing,  he has been detained for more than 60 hours. This is a clear violation of the Constitution of the People’s Republic of Bangladesh and the directives of the High Court Division of the Supreme Court in BLAST v Bangladesh (55 DLR 363).

Photography is not a crime. Abul Kalam was taking photographs of buses on their way to Bhasan Char. He was doing so in a public place, albeit in a refugee camp. The relocation to Bhasan Char is a widely publicized programme of the Bangladesh government. It is by no means a secret and has been extensively covered in the media.

Abul Kalam is 35 years old. He has been a refugee for 28 years. He originally came from Borgozbil, Maungdaw, Myanmar. He is a prolific photographer and has documented refugee life throughout recent years. His images have appeared in many publications, and he recently won two prizes in the Rohingya Photography Competition. He is married and has four children. Two of his children are very young.

We, the undersigned,  call upon the authorities to release Abul Kalam unconditionally and without further delay.

Adilur Rahman Khan, Advocate, The Supreme Court of Bangladesh and Secretary of FIDH.

Adem Carroll- Justice For All