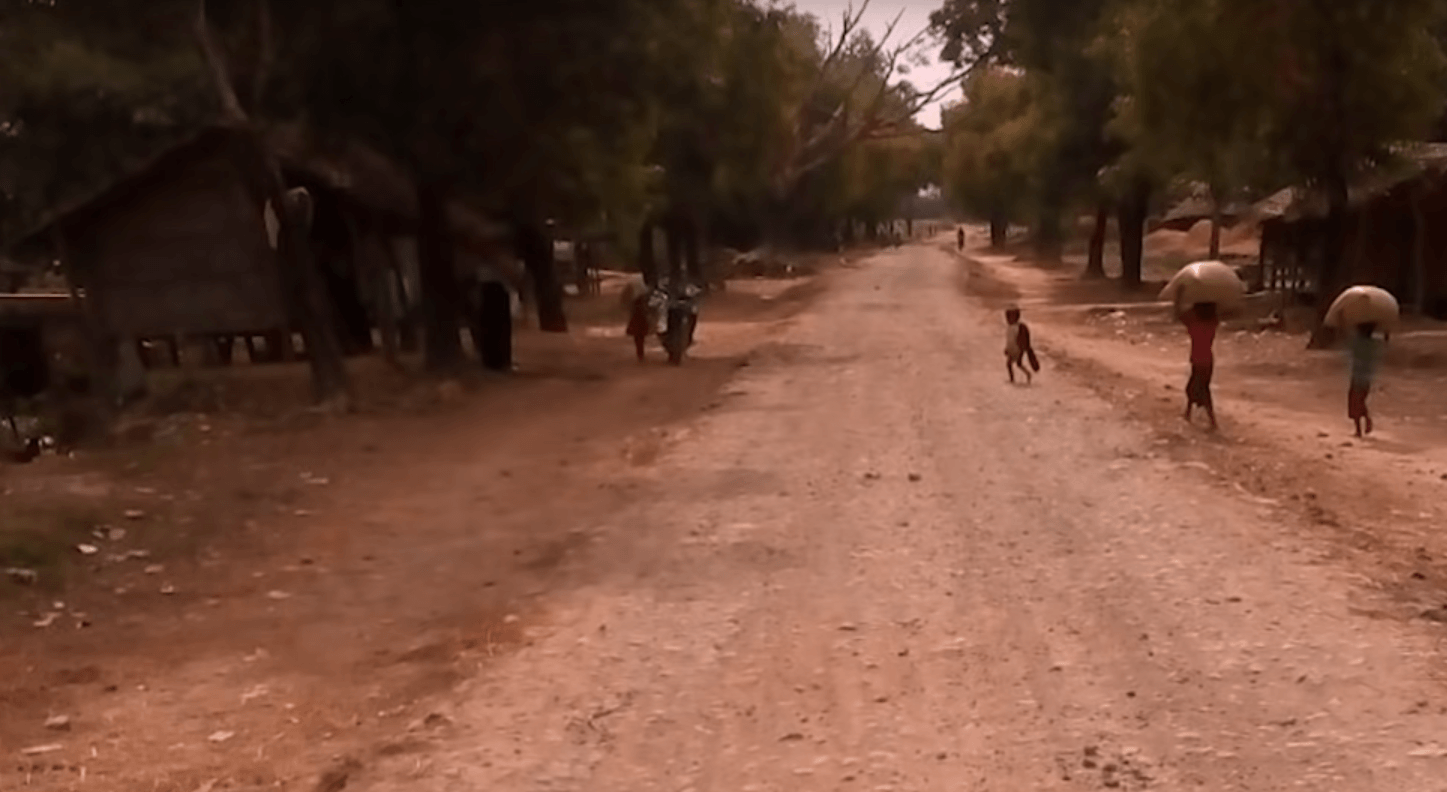 The Rohingya, an ethnic group from Arakan, Myanmar (Burma), is one of most persecuted minorities in the world. The past military Junta delisted the Rohingyas from the Burmese Ethnic groups just few years after independence of Burma. Since then, the Burmese Military government has continued to exercise a systematic, discriminatory and extremely abusive policy against the Rohingyas. All renowned international human rights organizations and agencies have documented the sufferings of the Rohingyas.