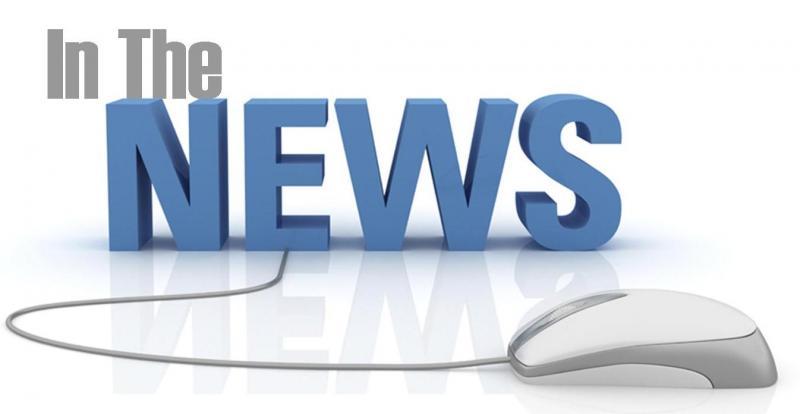 Burma Task Force activities in the past week and a half.:

“Abdallah Ddumba, who is the Muslim advisor at Bentley University in Waltham and the New England coordinator for the Burma Task Force, called on the members of the U.S. Senate and House of Representatives to state their position of this issue. It is part of our government’s system of checks and balances, he said at the rally.””I am fearing for myself and I do fear for others,” said Ddumba, who is originally from Uganda. He has lived in the United States for 18 years and is an American citizen.

Pix11.Com: Watch Muslims Gather At JFK To Pray For Refugees and Immigrants

American Muslims came together around 12:30 p.m. to offer special prayers, and were surrounded by people of other faiths who made a “protective human chain around the worshippers,” representatives from the non-profit organization Burma Task Force described in a news release. Many supporters held signs reading, “Our New York is Immigrant New York” and “I Stand With #ImmigrantNY.”

Saudi Gazette: Who Will Save The Rohingya?

It’s the same chilling apathy coupled with helplessness that you see over the ethnic cleansing that Myanmar has been carrying out against its Muslims for the past many years. Indeed, according to Dr. Shaik Ubaid, who has been speaking out for the Rohingya for the past two decades as part of the US Burma Task Force, it may be the world’s longest running genocide.

WisContext: When A Religious Minority Is Muslim

“It’s been hard in the last year because it’s been going in the direction of putting less pressure on the government of Burma,” said Adem Carroll, another Burma Task Force staff member.