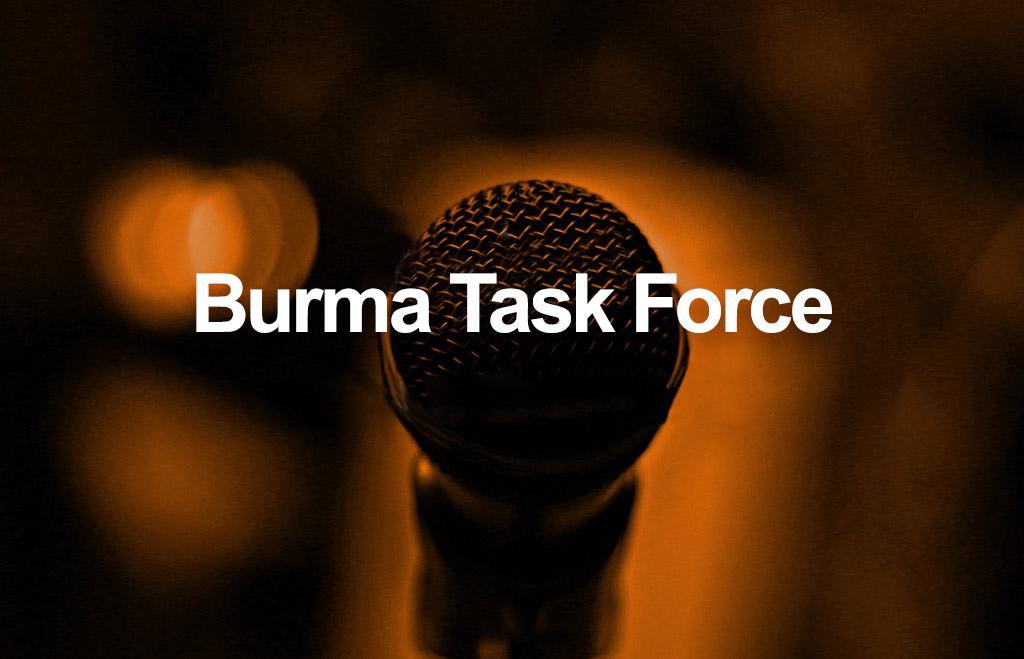 Burma Task Force (BTF) works to stop genocide in Burma. It is a coalition of 18 Muslim organizations which came together in 2012 at the invitation of Sound Vision in response to systematic attacks by the ultra-nationalist Buddhists upported by government military and security forces in the August of 2012 against the Rohingya.

Justice For All is our fiscal agent which is a 501 (C) 3 organization for you tax deductible donations.

Burma or Myanmar? In 1989, the ruling military government changed the name from Burma (pronounced Bama) to Myanmar (pronounced Myama). However, most people use both names. The US government and pro-democracy supporters use the name Burma