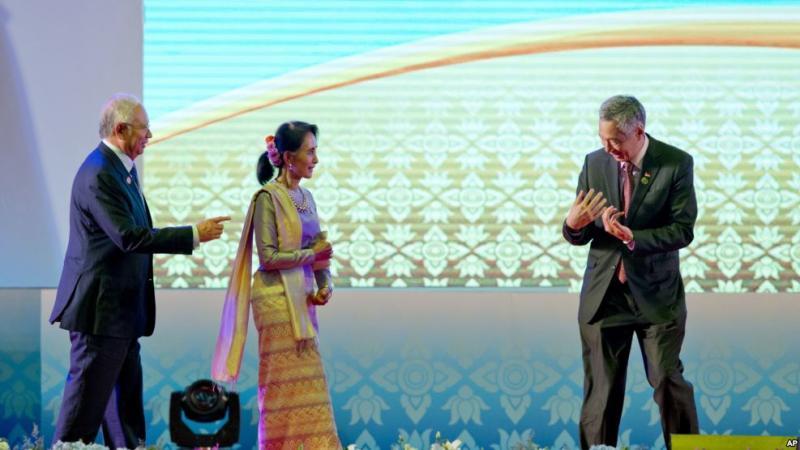 President Barack Obama has been quite open in his support for the Rohingya peoples who face erasure of their identity and an on-going, slow-burning genocide. He has continuously used the name “Rohingya” even when Suu Kyi and others have refused or even asked governments not to, and for that him and his administration should be thanked.

There is no contentment however in this support especially since the situation for the Rohingya remains dire and they are treated with the utmost inhumanity.

The Rohingya used to be given only 200 calories more than what the Nazi’s fed Jews in the concentration camps. Barely enough to eat. No oil or fuel to cook.

Now the Burmese government led by a Nobel peace laureate has reduced it further and she is coming to the US to ask President Obama to lift sanctions against Burma.

There are about 150,000 Rohingyas who are detained in what the New York Times calls the “Concentration Camps of the 21st Century.”

UK based Burma Human Rights Network reports that food aid has ceased for a number of people in 41 camps, especially in “Yakutat, Mrauk U, and surrounding areas, referred to as ‘Zone 1.’”

3. Please forward this to all your friends

4. Copy and distribute this Action Alert in your mosque.