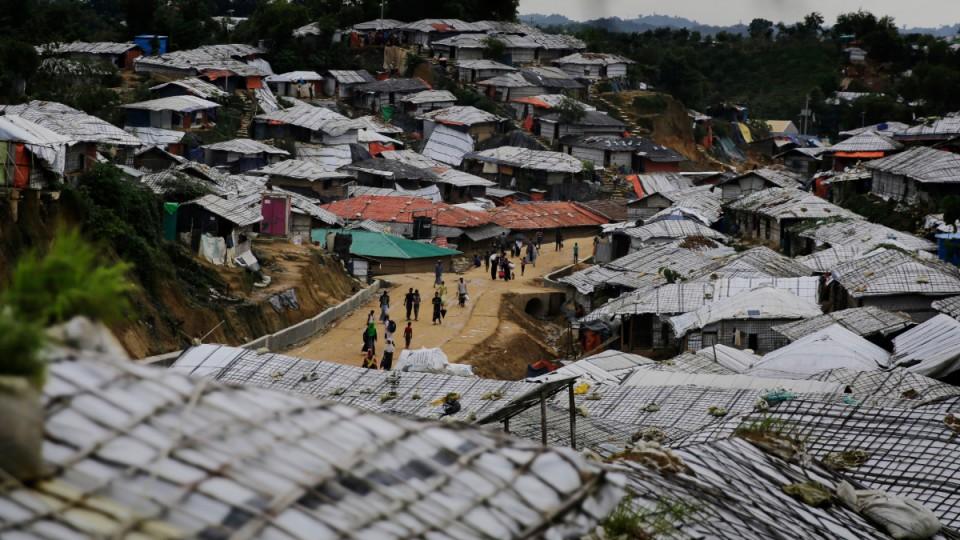 One year since Burmese security kicked out almost all of Burma’s Muslim Rohingya ethnic group, United Nations investigators now call for prosecutions of genocide against the Burmese military for the slaughter and displacement of nearly one million Rohingya. Last week, we spoke with Imam Abdul Malik Mujahid, founder of Burma Task Force USA. The group draws attention to plight of Rohingya refugees now living perilous lives in Bangladesh camps. He’s back to give his opinions on the UN announcement. Iman Mujahid will also recap this past weekend’s remembrances for the Rohingya catastrophe his group organized across North America, including Chicago.We’ll also hear a report from the BBC’s Myanmar correspondent, Nick Beake, who has been visiting the camps.