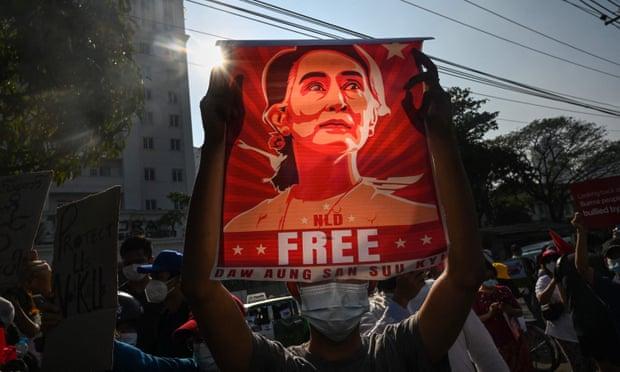 On Friday, June 18 the UN General Assembly (UNGA) voted to condemn the coup in Burma and to support an arms embargo. Even though the vote is not fully binding, it is a significant message from the world body that we at Burma Task Force helped to push with our NGO colleagues, convening a meeting of UN human rights groups to get past the political maneuvers behind the scenes. Though in the end there were abstentions from such nations as India, China and Bangladesh, there was only one negative vote– from Belarus. “Richard Gowan, UN Director of the international Crisis Group, said he is “only aware of three previous general assembly resolutions condemning coups in this way since the end of the cold war.”