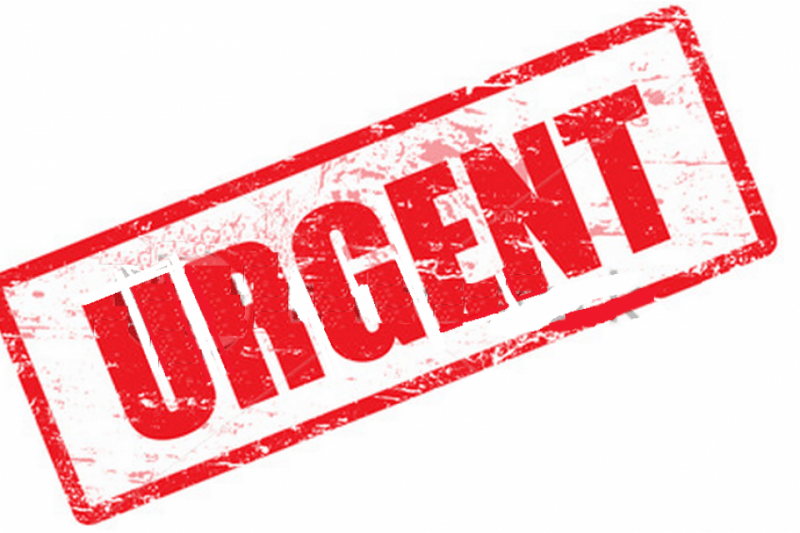 I am personally appealing to you to please pick up your phone and start calling NOW.

You can save lives.

Your calls in the past have at stopped at least 3 genocidal attacks on peaceful Rohingyas.

Call first and then get others to call.

See the details below.

In the past through quick action and response by Burma Task Force staff, volunteers and supporters, thanks to tens of thousand of you calling Burmese embassies, US government and other governments we have been able to stop attacks in their tracks!

We need to do this again NOW and stop these attacks.

THE SITUATION HAS BEEN TAKING PLACE AS FOLLOWS:

#1 Hundreds of Rakhine extremists have been gathering in a Rakhine village called ‘Nagara’ since 8:30PM (Myanmar Time)tonight. The fears of the Rohingyas in the nearby village called ‘Kaung Douk (Hondol) grow!

#2 Hundreds of Rakhine extremists have gathered in ‘Nat Taung’ Rakhine village and are almost ready to attack ‘Yadana Bon (Nairong)’ Rohingya village, according to the reports at 11:30PM, November 4.

#3 ‘Thae Dar Kadi (Siddir Kul)’ is the only Rohingya village amidst the Rakhine villages in ‘Punna Gyun’ Township. The village is located nearby the edge of Kyauktaw Township. The Rakhine extremists have started gathering around the village since 10:30PM on November 4.

According to the latest reports at 12:15PM, around 200 armed with swords and sticks sieged the village. The Rohingya villagers are guarding the village without sleeping.

There is no sign of Burmese authorities showing up to protect the innocent people and prevent the situation getting worse.

Lives are at stake. Thousands are depending on you.

Department of the Secretary of State

US Ambassador to Burma

Please call all the three above now, and then:

Trust me. Your calls do matter.

Burma Task Force has been able to stop the mad attacks at least three times by putting tremendous pressure on the Burmese government which some time interferes for the sake of public relations to stop an attack.

Right now due to elections in which Rohingyas first time in 100 years are not allowed to vote Burma has a whole lot of election observers.

The pressure will work.

Your brother in humanity

UPDATES ON THE GROUND AS THEY TAKE PLACE:

#4 Rakhine leaders in Kyauktaw threatened Rohingyas yesterday that they would launch attacks on ‘Yadana Bon’ and ‘Kaung Douk.’ However, as of now (it’s the time of Day-Break in Kyauktaw), there has not been any attack on the Rohingya villages yet.

6# There is a Rakhine village called ‘Myauk Taung’ to the east of ‘Yadana Bon’ Rohingya village. Hundreds of Rakhines have gathered there since last two days. They are still there.

However some other Rohingya villages like ‘Pidin and Kadir Fara’ are still in peaceful condition.

The extremist mob withdrew their positions around ‘Thae Dar Kadi’ village at around 3:45AM (Myanmar Time). The extremists were almost confronted with the villagers and left ultimately as the Rohingya villagers were also up to face them (the extremists) to save their lives.

“They brought dangerous weapons, sticks, swords, daggers, spears and maybe even guns. But we were also trying to defend our lives with whatever means we have; with iron rods and knives etc. They used many torch lights to frighten us. We did the same.

At the end, they left at around 3:45AM. We don’t know they will come to attack us again,” said a villager.

Stay with us for live updates…