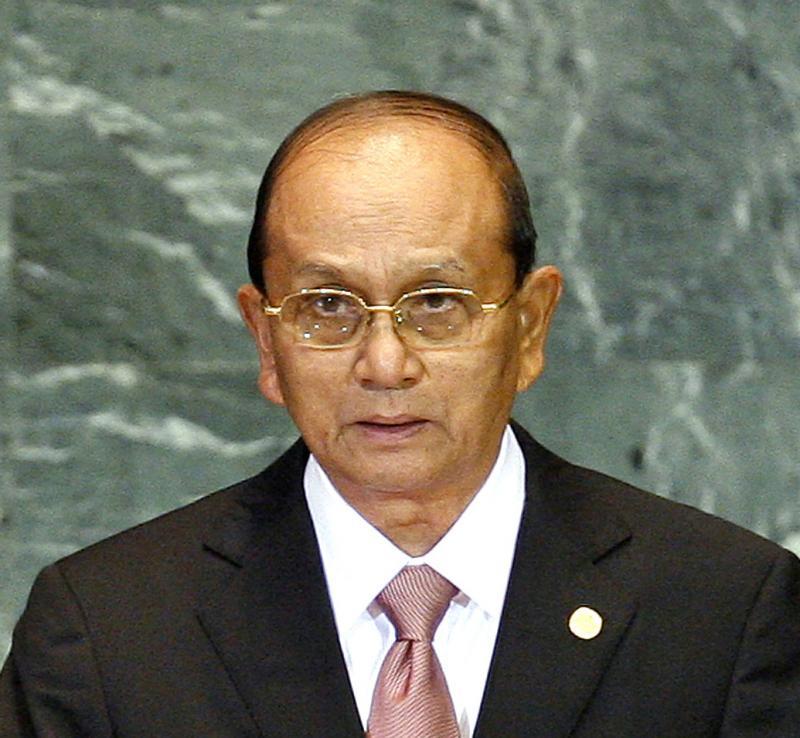 Last year in Kuala Lampur, Malaysia, President Barack Obama announced that he would convene a summit of the Association of Southeast Asian Nations (ASEAN). Late in December the White House set the date for the summit, Feb.15-16 2016 at the “Camp David of the West Coast,” Sunnylands, California. President Thein Sein of Burma was among the leaders who was confirmed for the summit. However, just four days before the summit began Thein Sein surprisingly canceled his trip and sent Vice President Nyan Htun in his place.

Originally, the reason given for the cancellation was that Thein Sein “had other business to attend to.” Since then the Burmese government has stated that President Thein Sein wouldn’t attend the two-day summit because he is committed to presiding over the “transition of political power” from his government’s military-backed rule to Aung San Suu Kyi’s elected National League for Democracy (NLD).

International media reports have parroted the government line, some, such as the Economic Times add that “a surprisingly smooth initial phase of the political transition has since been clouded by rumours and speculation — especially over who will be tipped to succeed Thein Sein as president.” Most reports omitted the fact that the Burma Task Force filed a lawsuit against Thein Sein and other officials “alleging crimes against the Rohingya minority that..amount to genocide.” Burma Task Force intended to serve Thein Sein and his cronies with the lawsuit at the ASEAN summit. There are indications that Thein Sein was informed beforehand of the highly embarrassing possibility that he could be served with the lawsuit and therefore wanted to avoid just such a scenario.

There were then clearly additional reasons why Thein Sein decided to cancel his trip to Sunnylands. The spectre of him and other top Burmese officials being served with a lawsuit for crimes against humanity is the type of attention no leader, especially one implicated in war crimes wants.

The stand-in for Thein Sein, Vice President Nyan Htun is not much better when it comes to human rights. Htun, is directly implicated in crimes against the Rohingya, as Prof. Maung Zarni notes:

“Nyan Htun is ex-Admiral and under his watch, the Burma Navy was directly involved in Rohingya persecution, according to the trafficked Rohingya refugees who left Burma by boat whom my wife and I interviewed. Navy ships have towed traffickers’ boats out of Burma’s territorial waters while confiscating the boat fuel and leaving the boats in high seas to drift away.”

It must be reiterated that the leadership of Burma has presided over a modern-day genocide. Seven Nobel Prize laureates, Queen Mary University and the Yale Law School have all stated that the types of crimes that are being committed against the Rohingya fit the stages and legal definition of genocide. Journalists and the media should pay closer attention to these facts when reporting on why the leader of a nation that is committing genocide would cancel his trip just a short time before it was set to begin. Perhaps it isn’t simply for the “official reasons” given but also reasons that they would not like to share?