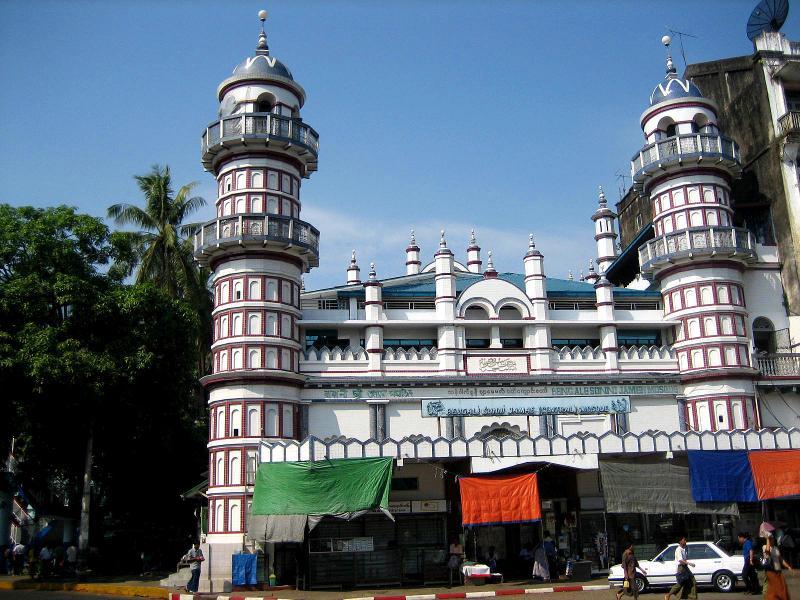 A British Muslim reporter who traveled to Meiktila talked to people involved in the violence against Muslims in the central Burmese town.

One sister said she was forced to prostrate to monks after they burned her husband alive.

“They beat them in front of me. I was watching. I can still see it.” Noor Bi is crying as she describes the moment when she saw her husband and brother murdered in front of her eyes as she fled Meiktila.