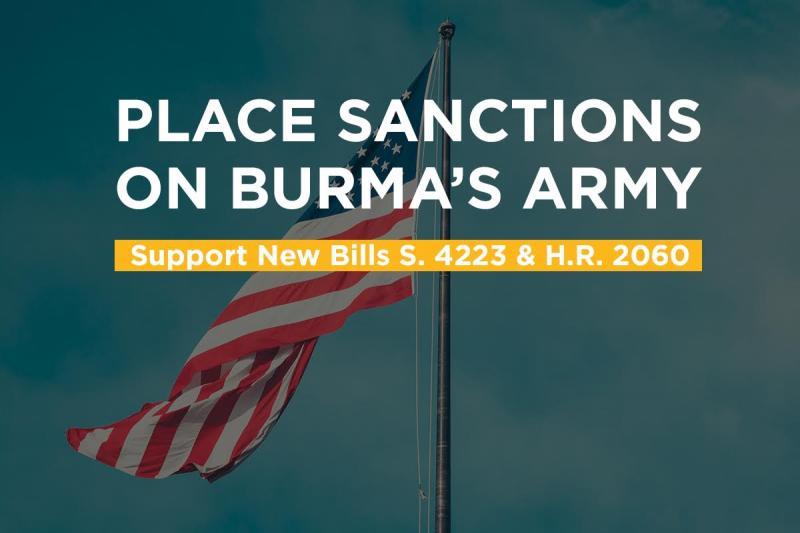 “Never Again” is “happening again,” was the chant of demonstrators across the world, who called for sanctions against Burma/Myanmar for its modern-day genocide against our Rohingya sisters and brothers.

Now there is momentum to force Myanmar’s military to change its violent course or face repercussions. Two new Congressional bills, one in the Senate and another in the House, while falling short of the stronger sanctions regime we still advocate, have been introduced and go beyond mere condemnation: S. Bill 2060: Bill To Promote Democracy and Human Rights in Burma and H. Bill 4223: Burma Act of 2017. This is a step in the right direction, and we must get our Senators and Representatives to support both bills.

Calling works! Ask your legislator to support and pass these two crucial bills.

Contact your Senator here and ask them to support Senate Resolution 2060.

Contact your Representative here and ask them to support House Resolution 4223.

If you have arranged a meeting in your area let us know by filling out the form below!

If you need help organizing, are looking for email and letter templates, or need any guidance, check out the guide below!