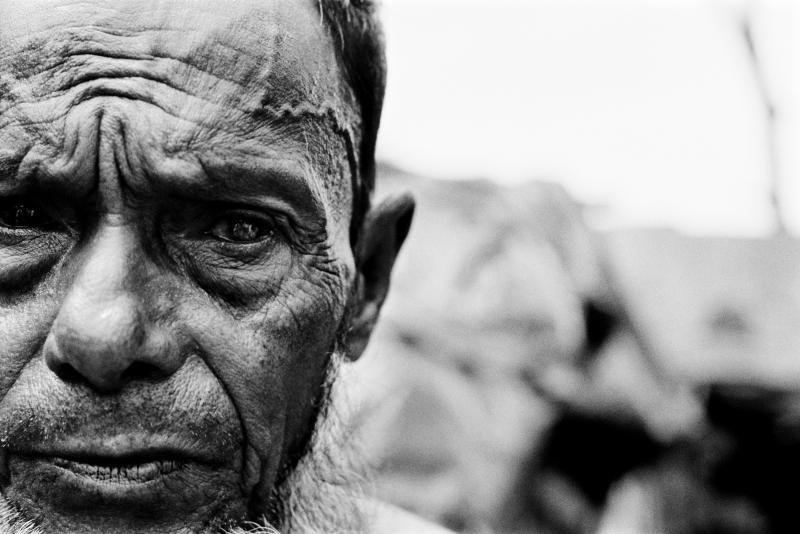 On November 8th, many Burmese suffered long lines at polling booths across the nation to vote in elections that are being heralded by world media as “historic,” “fair” and “democratic.” Political leaders have been doing the same: President Barack Obama called them “free and fair,” PM David Cameron described them as a “landmark…step toward democracy,” adding that it was a “triumph for the Burmese people.”

The impulse to celebrate “elections” just because they happen or to revel in the vagueries of “change” as indicative of “democracy” is unfortunately too common in the modern mediascape. Reporting and analysis has followed the government line, rendering it compromised and superficial.

This is true in regards to the recent craze over elections in Burma. How else can we explain the extraordinary disconnect between praise for an election flawed from the beginning and the omission of crucial details regarding the human rights disaster that is Burma?

Here are the facts: elections took place in the context of an ongoing genocide targeting the stateless Rohingya Muslims. Over 600,000 Burmese are internally displaced, forced out of their homes. 11 armed revolts simmer across the nation. 4 million Burmese were denied the vote. The military has reserved 25% of parliamentary seats for itself ensuring that they can block any changes to the constitution. The Ma Ba Tha, an extremist Buddhist movement backed by the military continues to grow in influence, fanning the flames of Islamophobia and xenophobia. The Karen, Kachin and Shan people continue to face extraordinary abuses in civil wars that have lasted 50 years. Laws known as the “Protection of Race and Religion,” some of the most discriminatory and exclusionary legislation seen in the world, were passed just before the elections and have rendered minorities third class citizens.

All the while Aung San Suu Kyi and her NLD party, the overwhelming winners of the recent elections, have abetted extremists at every turn. Nobel Peace Prize winning, Suu Kyi, once considered the “great hope” for the future has been silent in the face of murder and callous to the point of claiming that persecution of the Rohingya is “exaggerated.”

Guy Horton, a friend of Suu Kyi’s late husband has been blistering in his critique of her silence, describing it as “complicity with tyranny.” Horton now questions whether she believes in democracy and human rights anymore.:

“She sided with the military on the Lepadaung mine confrontation, shared the podium with the generals just after their massive attack on the Kachin, and has disregarded allegations of crimes against humanity and genocide inflicted on ethnic peoples in a manner which appears to go beyond the compromises required of realpolitik.”

This is a stern disavowal of Suu Kyi. The question is why has she gone this route? Has Suu Kyi embraced the dominant ethnic Bamar leadership’s racist and chauvinistic vision for Burma?

Horton points to the Orwellian tendency of engaging in “doublethink” to explain why world media and governments have delusionally declared the elections “free,” “fair,” and “democratic” even in the face of blatant facts to the contrary.

In addition to “doublethink,” another explanation for the media misrepresentation is noteworthy; the material interests of states competing for a greater share of Burma’s economy and the ability to exploit its vast natural resources. Nafeez Ahmed, writes that Western oil companies have been awarded contracts by the Burmese government, including:

“BG Group and Ophir (UK); Shell (UK-Netherlands); Statoil (Norway); Chevron and Conoco Phillips (US); Woodside (Australia); Eni (Italy) and Total (France). Many of these contracts… are production-sharing initiatives in the Rakhine basin, just off the coast of the Rakhine state where local Rohingya Muslims face the prospect of extinction. […] But the West’s eagerness to open up access to Myanmar’s untapped energy resources is also about China. ‘Drawing Myanmar out of China’s sphere of influence was touted in Washington as a great diplomatic boon for the US pivot to Asia,’ explains Hunter Marsten, a former State Department official based in Rangoon, Myanmar. ‘The US aims to inhibit China’s expanding regional influence… to preserve the status quo security architecture put in place by the US and Europe.’ That is ‘why the United States has refrained from criticising Myanmar’s shortcomings… The US needs a ‘good enough’ democratic partner in Myanmar to provide a bulwark on China’s strategic southern border with India’.”

In the meantime, Burma’s military rulers, alongside the acquiescence of Aung San Suu Kyi, have been given effective license to continue policies that persecute the Rohingya and other Burmese minorities.

Post-election statements by leading NLD members have been extremely troubling. U Win Htein, a senior party leader has stated that improving the lives of minorities is not “a priority.” Ominously, the NLD is doubling down on otherizing the “Rohingya” by referring to them as “Bangladeshis” who must be “returned” to Bangladesh. In doing so they are following the genocidalist military in dismissing the Rohingyas indigeneity and justifying their statelessness. After all the hype and fanfare of elections, these are troubling indications that life may only get worse for Burmese Muslims and other minorities.