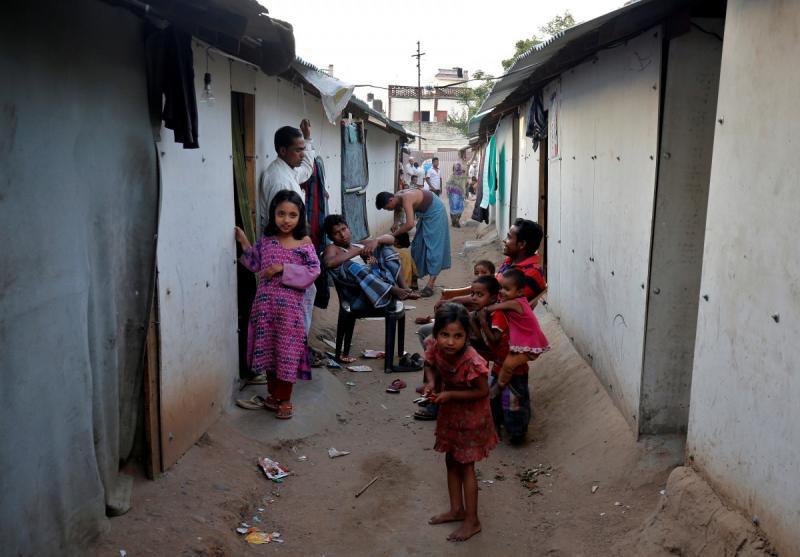 In April, India announced plans that it would deport thousands of Rohingya back to Burma. At the time Burma Task Force called on the government to continue to respect the UNHCR mandate regarding refugees from Burma and not deport them back to their nation where they face imminent violence.

Unfortuantely, these calls were not heeded and the Modi government has expanded the declared deportation to include all Rohingya Muslims completely disregarding the UN and human rights organizations.

NEW DELHI (Reuters) – All of an estimated 40,000 Rohingya Muslims living in India are illegal immigrants, even those registered with the U.N. refugee agency, and the government aims to deport them, a senior government official told Reuters.

The United Nations High Commissioner for Refugees (UNHCR) has issued identity cards to about 16,500 Rohingya in India that it says help them “prevent harassment, arbitrary arrests, detention and deportation”.

But Rijiju, a high-profile minister in Prime Minister Narendra Modi’s Hindu nationalist government, said in an interview on the weekend that the UNHCR registration was irrelevant.

“They are doing it, we can’t stop them from registering. But we are not signatory to the accord on refugees,” he said.

“As far as we are concerned they are all illegal immigrants They have no basis to live here. Anybody who is illegal migrant will be deported.”

The UNHCR’s India office said on Monday the principle of non-refoulement – or not sending back refugees to a place where they face danger – was considered part of customary international law and binding on all states whether they have signed the Refugee Convention or not.