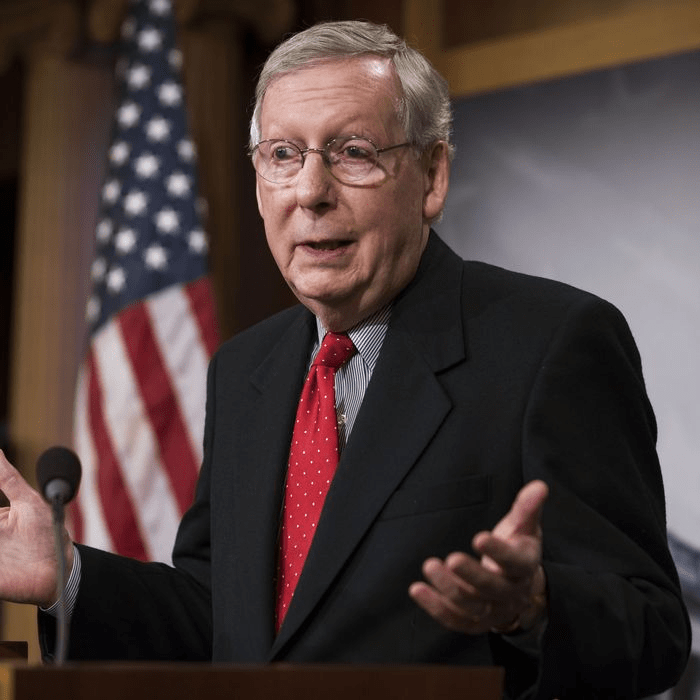 “In 2015, Burma’s democratic elections brought Aung San Suu Kyi’s pro-democracy party to office — but not truly to power. The military has continued to maintain its corrupt, corrosive hold on the economy, thwart constitutional and political reform, and perpetuate terrible conflicts with ethnic minorities that remain an obstacle to peace and democracy.

“Burma’s people were again allowed to vote last year and they did so enthusiastically. The military must respect the democratic process. It must respect the Burmese people’s aspirations to rule themselves rather than be ruled by brute force. And Aung San Suu Kyi and the National League for Democracy should work to bring all of Burma together to move forward in an inclusive and democratic manner.

“I call on Burma’s military to immediately release the civilian political leaders of the country and turn back from this abyss. The Biden Administration must take a strong stand and our partners and all democracies around the world should follow suit in condemning this authoritarian assault on democracy. We need to support the people of Burma in their journey toward democracy and impose costs on those who stand in their way.”