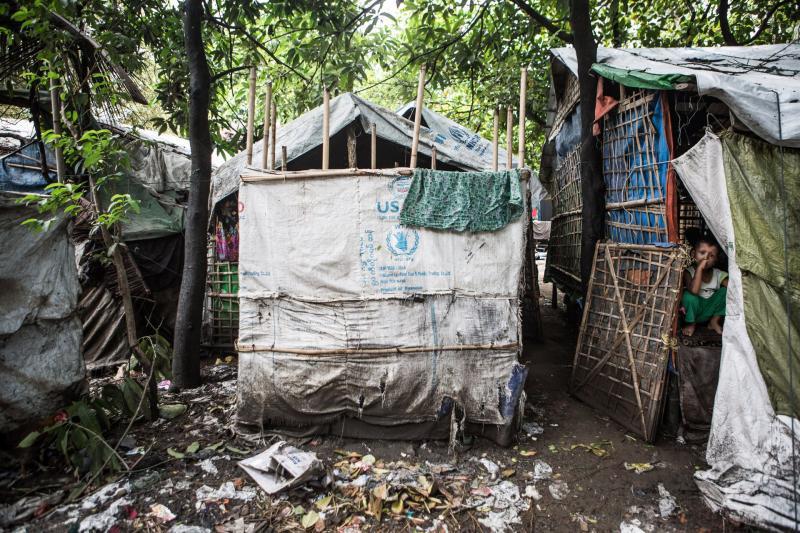 In the past President Barack Obama has affirmed the Rohingya identity  and their basic right to “self-identify” in numerous world fora and in meetings with Burmese officials and dignitaries. We are at a critical moment in which the violence against the Rohingya has escalated and they need your help more than ever. After an attack on 3 police outposts that left 9 Burmese officers dead, the Burmese military has crackdown on local Rohingya communities: over 100 extrajudicial killings have been reported, hundreds have been arbitrarily arrested and detained, homes have been burned down and property looted. This has to stop. Contact President Obama and ask him to speak up for the Rohingya.