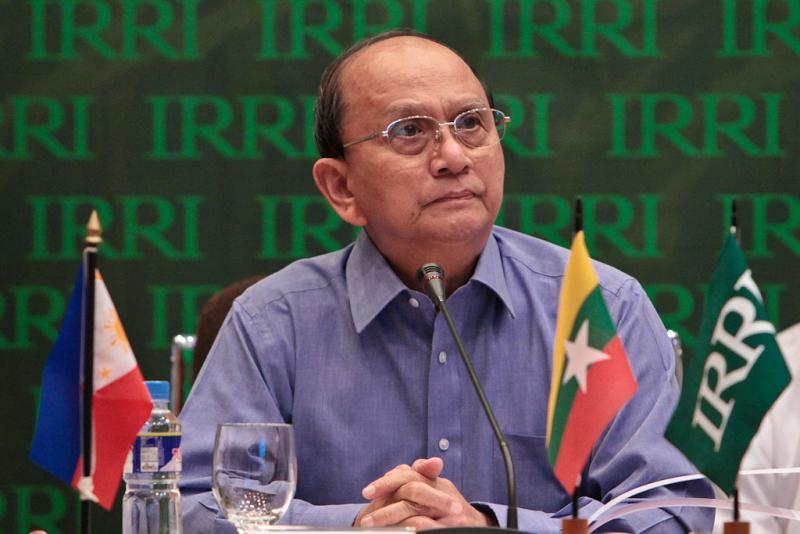 The US Federal Court for the Southern District of New York issued summonses against Burma/Myanmar President Thein Sein and government ministers in a lawsuit regarding their role in genocidal policies targeting the Rohingya, a Muslim minority in Burma, to coincide with the government of Burma’s speaking at the United Nations.

The lawsuit has been filed by survivors of the atrocities. Seeking compensatory and punitive damage, the complaint charges the defendants with crimes against humanity, extra-judicial killings, torture, mental and physical trauma. The lawsuit was filed by US resident refugees who have experienced torture, discrimination and displacement along with their families in Burma. One of the plaintiffs will speak at the press conference.

Burma Task Force USA (BTF) is providing legal support and advice to the survivors in their effort to hold the leaders of Burma accountable for genocidal human rights restrictions and policies that have resulted in the loss of lives and trauma in the survivors’ families, and caused them irreparable emotional and financial harm. BTF is a coalition of 19 Muslim American organizations that is managed by Justice for All (JFA), a non-profit human rights NGO. The law has been filed under the Alien Tort Claims Act (ATCA) and the Torture Victim Protection Act (TVPA).

The harms to the Rohingya have been well documented by human rights organizations as well as the UN Special Rapporteur to Burma. In recent years this minority population has also lost the right to travel freely, receive education, and marry as they choose. The situation is worsening. In 2015 over 1 million Rohingya lost their right to vote in the upcoming November 8 election, and recently xenophobic marriage laws were instituted by Parliament.

The President of Burma has called for the entire Rohingya population to be relocated to a third country. And this past week in New York City, the Foreign Minister minimized the anti-Rohingya policies as being merely similar to United States immigration laws.

“UN Development Goals cannot be achieved when a segment of the population of Burma is rendered stateless,” stated Adem Carroll, New York Director of Burma Task Force USA. “A peaceful future depends on an embrace of pluralism and a rejection of the politics of fear.”

Rallies are scheduled across from the United Nations, both Friday 2-4 pm and Saturday afternoon 11 to 2.

Read the news coverage of the lawsuit on the New York Times website.