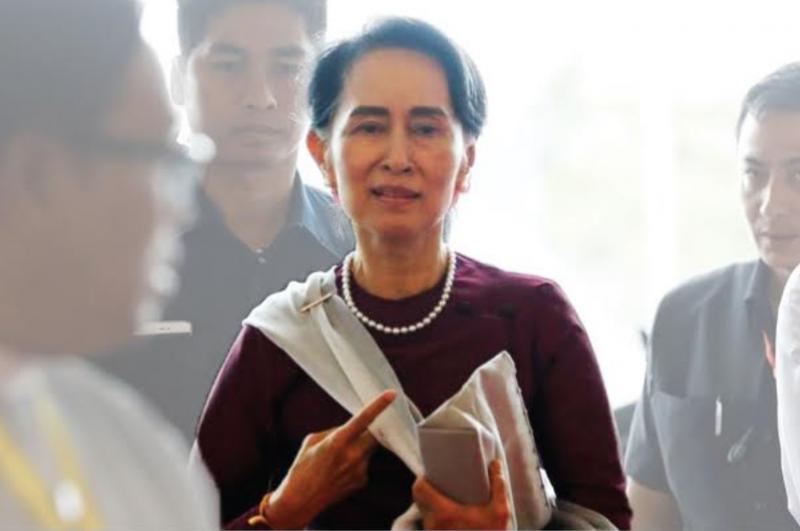 Beginning on September 18, 2017 the Permanent People’s Tribunal on Burma has been meeting in Kuala Lumpur, Malaysia, to listen to testimonies regarding the Myanmar government’s responsibility for crimes against humanity against both Rohingya and Kachin minorities.

The third day of the People’s  Tribunal on Myanmar’s ‘Crimes Against Humanity’ featured the detailed presentation of evidence and documentation gathered by lawyers from the Centre For Human Rights and Advocacy (CENTHRA) in regards to the genocide against the Rohingya. This comes at a time when the international community has denounced the Burmese military’s campaign against Rohingya, with over 240 villages burned and half a million displaced. Myanmar State Counsellor Suu Kyi has denied charges of “ethnic cleansing” by pointing out that half of all Rohingya villages still remain, amid charges of mass atrocities.

Testimony was also delivered by non-Rohingya Burmese Muslims describing their persecution. One Burmese Muslim witness who had traveled extensively throughout Myanmar, and visited many Muslim communities testified to the destruction of mosques, “I learned of the hardships the Muslim communities faced, particularly religious discrimination and persecution. The most important thing I learned from this was the targeted destruction of religious places of worship” she said.

The government of Myanmar uses the pretext of “conflicts” to shutter mosques and confiscate land owned by Muslim religious organizations which they then sell for a profit.

A Muslim man from the Mandalay region testified to the destruction of the Muslim community that he witnessed in the city of Meiktila. He described how a mob of hundreds of armed Buddhists gathered, shouting “kill all the kalar” before they destroyed Muslim shops, homes and mosques. He was only able to escape the mob due to the fact that he looks similar to the dominant Burman ethnic group and was mistaken as Buddhist. “Kalar” is a derogatory terms for person with darker skin. Racism and Islamophobia are both increasing in today’s Myanmar.

After hearing the testimony of the witnesses the prosecution asked the judges of the Peoples’ Tribunal On Myanmar to rule that Myanmar is guilty of genocide, war crimes & crimes against humanity. For more information on previous testimonies, information about the Judges and the history of the Tribunal, please see:  https://tribunalonmyanmar.org/

The judges will deliberate on Thursday the 21st and deliver their verdict on Friday the 22nd.