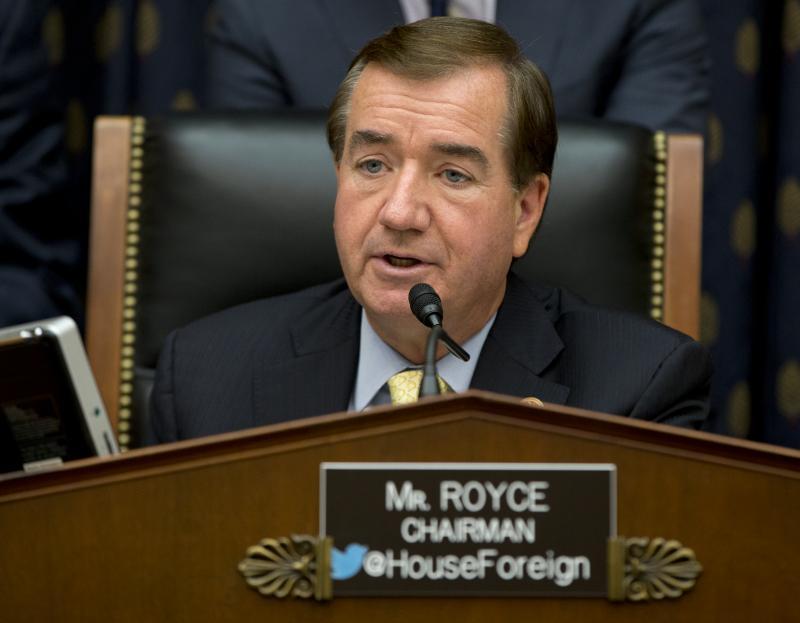 The Chairman of the House Foreign Affairs Committee Ed Royce has consistently spoken out against Burma’s persecution of the Rohingya.

A Press Release from his office on August 21st, reiterated the importance and priority of human rights as a precondition for improving US-Burmese relations, as well as highlighting Burma’s history of repression.

“Burma has a terrible and ongoing history of repressing the Rohingya Muslims – perhaps the world’s most persecuted minority group – which is why I am very concerned by reports of increased troop levels in northern Rakhine State. The presence of these troops creates the potential for serious human rights abuses. The administration must make it clear that for U.S.-Burma relations to improve, Burma must protect the human rights of all its people.” (Link)

In July of 2016, Rep. Royce sent a letter to the US Ambassador to the UN Samantha Powers requesting an urgent meeting at the UN, he wrote, “I urge you to demonstrate U.S. leadership by making clear that the mistreatment of the Rohingya will remain not only a key part of U.S.-Burma bilateral relations, but will also be addressed at the highest levels by the United Nations.”