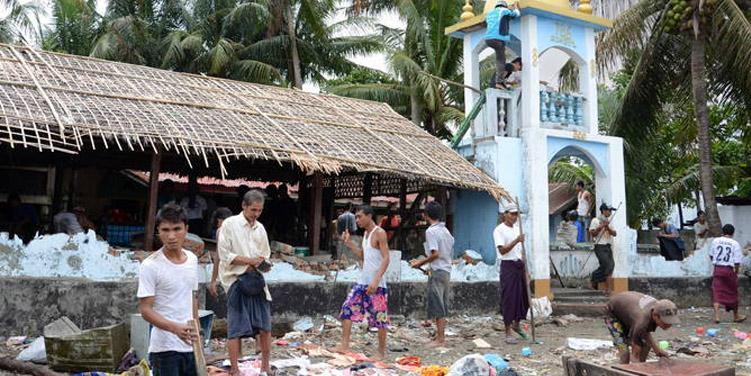 “The most controversial aspect of the census recently held in Burma has been the denial of the large Muslim population in Arakan to identify themselves as Rohingya, the term of their choice. The government ban means as many as one million people remain uncounted in Arakan. That is scarcely surprising, as the Burmese government, Rakhine ultra-nationalists and seemingly a majority of the Burmese population have denied for years the existence of the Rohingya identity. According to them, the Rohingya ethnicity is an invention devised by immigrants from Bangladesh to take over the land in Arakan.”

Read the rest of the article by Carlos Sardiña Galache here: http://asiapacific.anu.edu.au/newmandala/2014/09/22/the-rohingya-and-national-identities-in-burma/