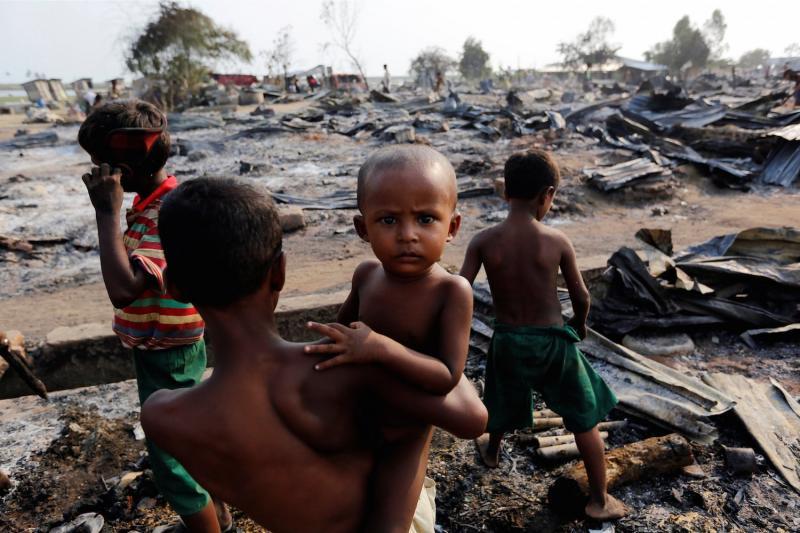 As the Burmese armed forces continue their brutal crackdown on Rohingya communities in the name of “security” and fighting “terrorism,” credible reports of extra-judicial killings against the Rohingya continue to mount. So far at least 26 Rohingya have been killed and there are reports of rapes and arbitrary detentions. Sadly, many Rohingya who in the past also had to flee state-led systematic violence are now being forced to flee once again.

“People are dying, homes are being burned, and people in both the ethnic Rakhine and Rohingya communities are living in fear for their lives. The dilution of bitterness, disintegration of barriers and hopes for a quiet easing of restrictions on the movements of Rohingya people four years after the original inter-religious violence have been dashed.

Work by peacemakers in both local communities and by wider national and international bodies has been set back immensely.”