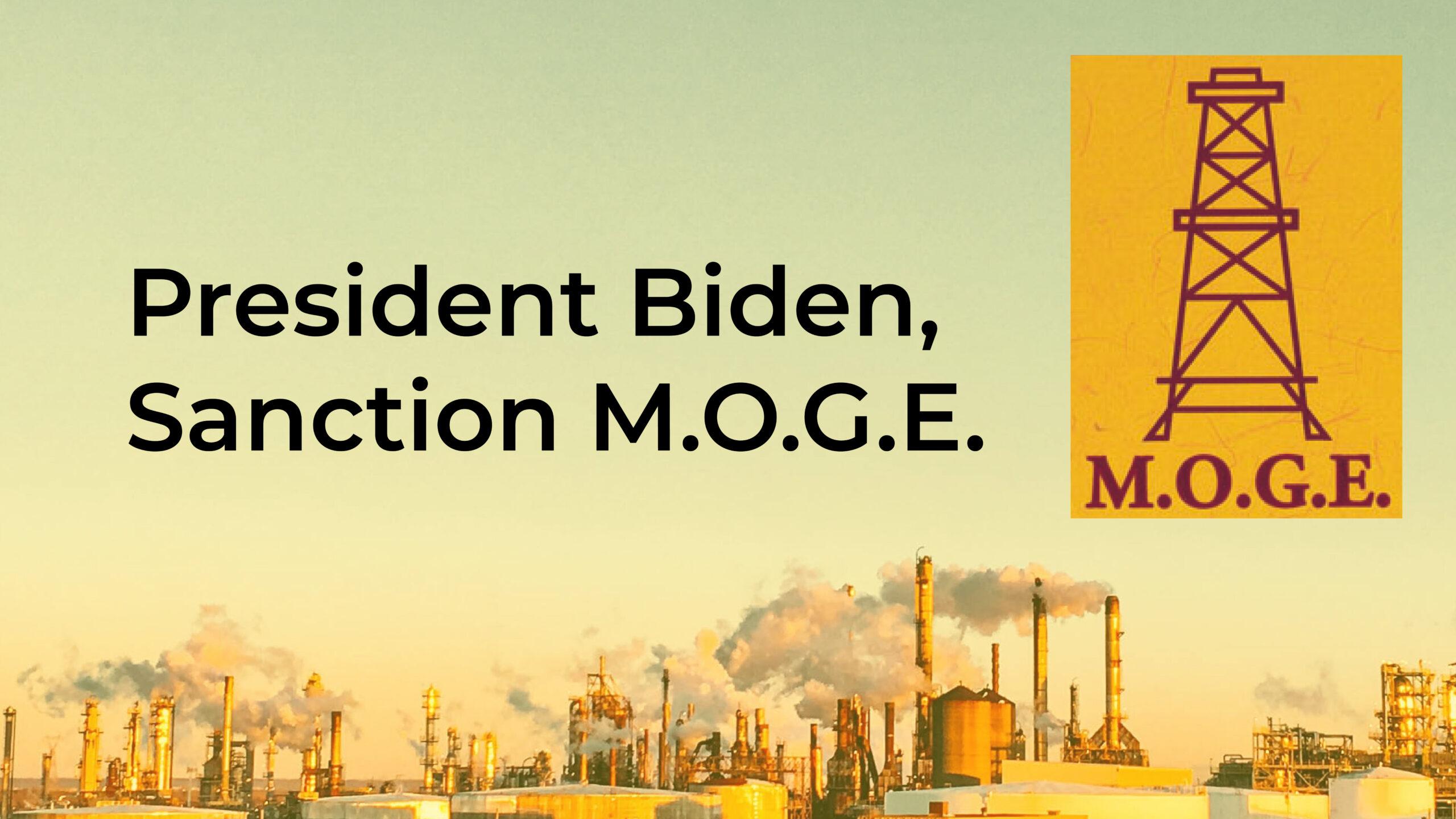 On April 24, the heads of ASEAN governments met to discuss the Burma crisis, inviting coup leader (and Rohingya Genocide Perpetrator) General Hlaing –but not officially inviting the opposition National Unity Government. ASEAN leaders called for de-escalation but failed to call for prisoner release. Despite Burmese promises to de-escalate, the Tatmadaw continues to murder and imprison protesters, even threatening “annihilation.”

As we saw with the Rohingya genocide, the Burmese military is also very systematic in its suppression of the civil disobedience movement. Employees who strike are fired. The military targets 20 people for special arrest each week: one week it will be celebrities who are arrested, the next week it will be “influencers” and this past week it was student union leaders.

Student Unions have been active in promoting coexistence. Providing an alternative to the brutal military junta that seized control of Burma three months ago, the newly formed National Unity Government has more diversity than any government in memory, though Burmese student unions continue to challenge them to do even better, and so do we.

If students reading this would like to show support, both to Rohingya and to the democracy movement in Burma, please contact adem@burmamuslims.org. When final papers and exams are over, we would welcome increased numbers of volunteers.

Thanks to pressure from you, a bipartisan group of several leading senators wrote to Secretary of State Blinken asking the Biden Administration to stop the millions of dollars in oil money from flowing to the Burmese military. This is really very important, so please show support by tweeting to Secretary Blinken!  @SecBlinken CC: to @StateDept

Mohibullah: Burma Task Force deplores murder of prominent leader.
Burma Task Force deplores today's murder of Rohingya leader Mohibullah and urges the Bangladeshi authorities to conduct a credible investigation into these tragic events. International community organizations should also work to advocate for refugee camp security that protects all Rohingya from such violence..
Watch The Burma Conference on Effects on Minorities Post Coup And Learn How You Can Help?