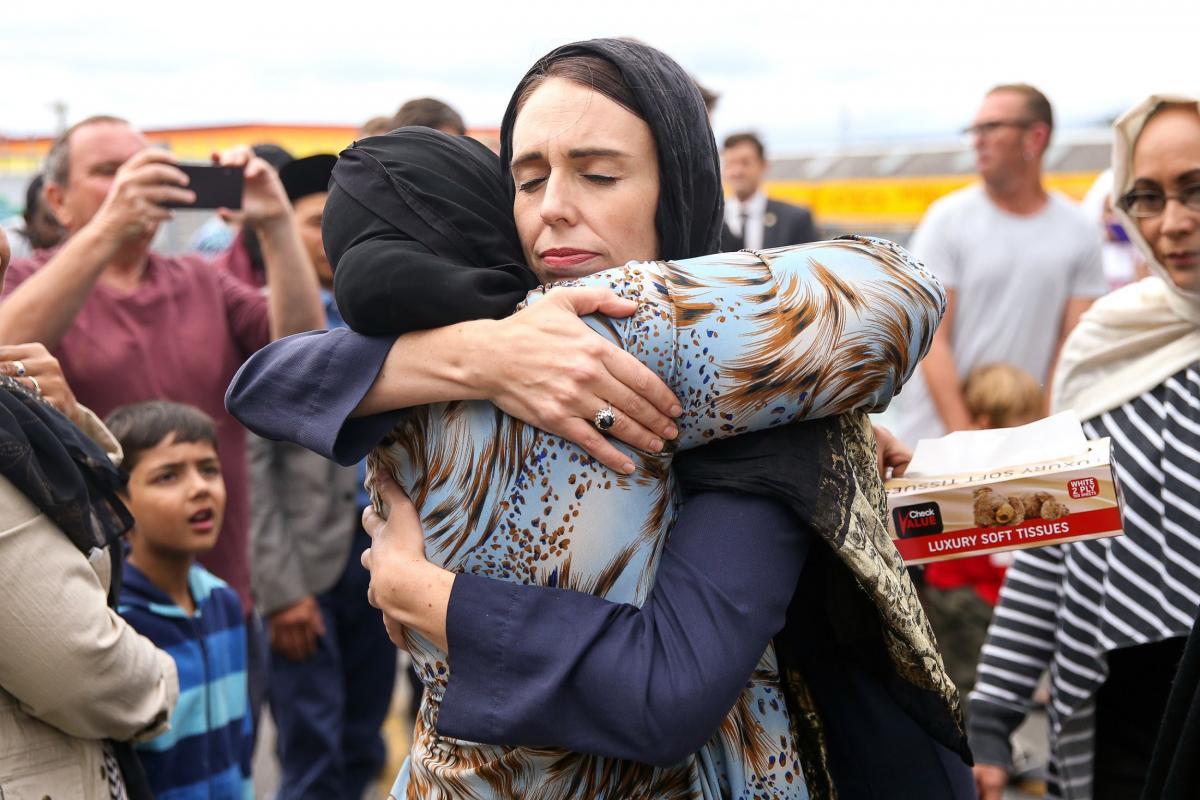 Rt Hon Jacinda Ardern came out with one of the most forceful denunciations of Islamophobia on record, and has called for a global campaign against hate. Please sign a love letter to her and then share it with others to do the same. Add your name to the 12,000 others who have already done so in a day.

She has called for a global fight against hate.

She banned the video in which the terrorist livestreamed his massacre, called on social media to take responsibility and charged those still sharing it

Within days of the attack, she announced a national ban on all military-style semiautomatic weapons

Uighur Muslims with Sound Vision and Burma Task Force support are organizing a massive rally in the nation’s capital, Washington D.C., on April 6th to free the Uighur people, who continue to face concentration camps in China, can neither pray nor fast, and must eat pork to prove they are moderates.

This will be a powerful gathering that proves the following points:

Muslims support Uighur Muslims: since many doubt it, we have asked 200 Imams to issue a statement of solidarity.

The rally will create support for the congressional bills S. 178 and H.R. 649

The rally will generate publicity and attention from the media that could create more exposure for this crisis.

We are asking all of our supporters and allies who care about human rights within 200 miles of Washington D.C. to come out on April 6th and add their voices to the chorus demanding that justice be served for the Uighur.

Join the April 6 Rally in DC

The United Nations has recently announced their support for a plan to evacuate the Rohingya refugees to a remote island off the Bangladesh coast. You can read about the plan here.

Relocating the refugees to the island of Bhasan Char would place them in potentially fatal danger, as the island is prone to flooding and is directly in the path of cyclones. Almost no Rohingya support it.

Please contact the office of the American ambassador to the UN here, and write a message condemning this plan.