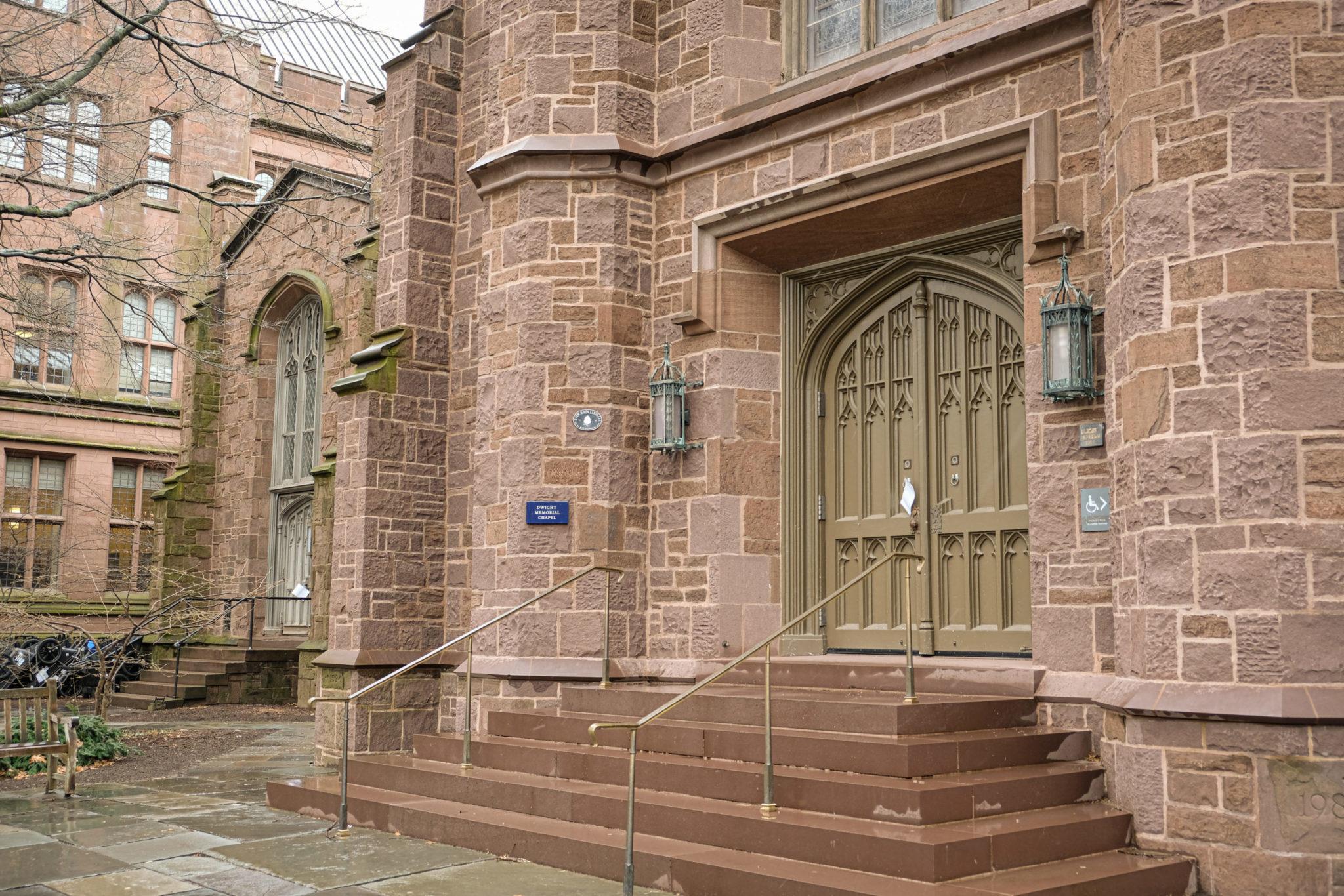 On Saturday, three human rights experts and student advocates gathered over Zoom to call the Yale community’s attention to the Rohingya Genocide in Myanmar.

“Justice for Burma,” moderated by Yale Genocide Studies Program Director David Simon, aimed to educate the public on the origins of Rohingya prejudice in Myanmar, the approaches the international community has taken against the genocide and the steps the Yale community can take to address the atrocities. The Dwight Hall Peace Initiative joined other external organizations including Action Corps, Justice for All, Burma Task Force and International Campaign for the Rohingya to organize the teach-in. Guest speakers included political advisor to the Rohingya legal case Hassan Abdein, human rights advocate Wai Wai Nu, international counsel Arsalan Suleman and student activists Jan Jan Maran and Sirazul Islam.

“When you look at the history and you see all the events — Jewish persecution, the Nazis, apartheid, civil rights in America— you always think what would I have done if I was in that position,” Islam said. “How did people let so much of a group get discriminated against? Well, look out now outside to the world. Look at the Rohingyas. What you’re doing right now is a testament to what you would’ve done in history.”

The event began with an introduction to the history of discrimination towards Rohingya Muslims in Myanmar. According to Nu, Myanmar was a cosmopolitan state that welcomed all ethnicities and religions. However, in 1824, the country came under British rule. The British used a divide and rule strategy, which brought other ethnicities into colonies, to stir conflict and sustain their control. This strategy compelled the British to bring Indians into the Rakhine state, the area of residence for most Rohingya Muslims. The relocated Indians faced much discrimination and hate from the local Burmese population, Nu said.

Myanmar was then ruled by a socialist president in 1948 and a military dictatorship in 1962, who used the existing antagonism against the Rohingya Muslims to take control, Nu said. The Burmese government alleged that the Rohingya migrated to Myanmar illegally and subjected them to Burmese citizenship laws.

Still, Nu said that she believed this history of prejudice persisted, even as the Burmese government experienced changes in government structure.

“Regardless of the political system, it is the mindset of the ethnically Burmese Buddhist leaders,” Nu said. “Even Nobel laureates to dictators, the deep-rooted hate against the Rohingya and hating Indians and Muslims has become a disease.”

Nu particularly cited her disappointment in current leader Aung Sang Suu Kyi, who she called her hero and actively supported during the pro-democracy movement in 2017. Kyi, she said, was actively involved in legalizing discrimination against not only Rohingyas but also all minorities in Myanmar.

Nu also cited a recent election law that prohibits Rohingya from voting as an example of the persisting prejudice towards the Rohingya in Myanmar.

Abdein also commented on what the international community has done to take action against the genocide.

According to Abdein, the Burmese military initially took control of the Rakhine state in 2017 because they were afraid of the community’s increasing autonomy. In addition, Kyi and her government were resistant to international intervention, Abdein said. In 2018, Kyi granted international monitoring officials entrance to the country.

After a fact-finding mission by the United Nations Human Rights Council reported “massacres and other killings, including of women, children and the elderly, mass gang‑rape, burning and looting,” the international community pressured Myanmar to halt these “clearance operations.” This pressure culminated in 2020 when the Gambia filed a case against Myanmar before the International Court of Justice for violating a clause in the Convention on the Prevention and Punishment of the Crime of Genocide.

Abdein said that he especially encouraged Yale students to take action because of Yale’s special tie to combatting the genocide. The Lowenstein Human Rights Clinic at Yale Law School was the first to make a recommendation to the Human Rights Council to establish a fact-finding mission in Myanmar.

Islam encouraged Yale students to do whatever they can to combat the genocide, including signing petitions. Islam said that he would be sharing resources with the Dwight Hall Peace Initiative for Yale students to further educate themselves on the issue.

The Office of the United Nations High Commissioner for Human Rights published its fact-finding report on Sept. 12, 2018.