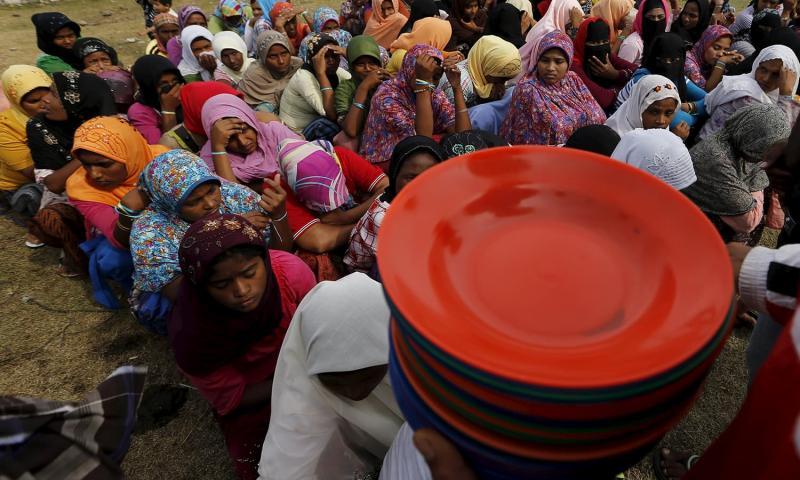 The WFP has announced that it is slashing food rations in Rakhine state.

Rakhine state is one of Burma’s poorest and suffers from endemic malnutrition. The Rohingya Muslims there have suffered the most. In IDP camps they were only getting enough food to survive: an allotment of food that is 200 calories less than what Jews received in German concentration camps.

Other UN agencies and rights organizations have criticized the move and called on the WFP to delay the proposed slashing. The policy is already having a detrimental effect on the Rohingya who’ve resettled only to face the increased likelihood of starvation. In a telling indictment of the misery within IDP camps, Ko Maung Maung was quoted as saying, “I would rather stay here and die of starvation than go back to the camp.”

Let’s make a difference: tell the WFP to reverse its decision.

Action Item: Tell The WFP It Should Reverse Its Decision To Halt Food Rations To Rohingya

Many Rohingya are on the brink. The WFP, one of the few UN agencies operating in Rakhine state has stated that it will end food rations for Rohingya resettling from IDP camps.

Let’s raise our voice and tell the WFP they should continue food rations to affected Rohingya!