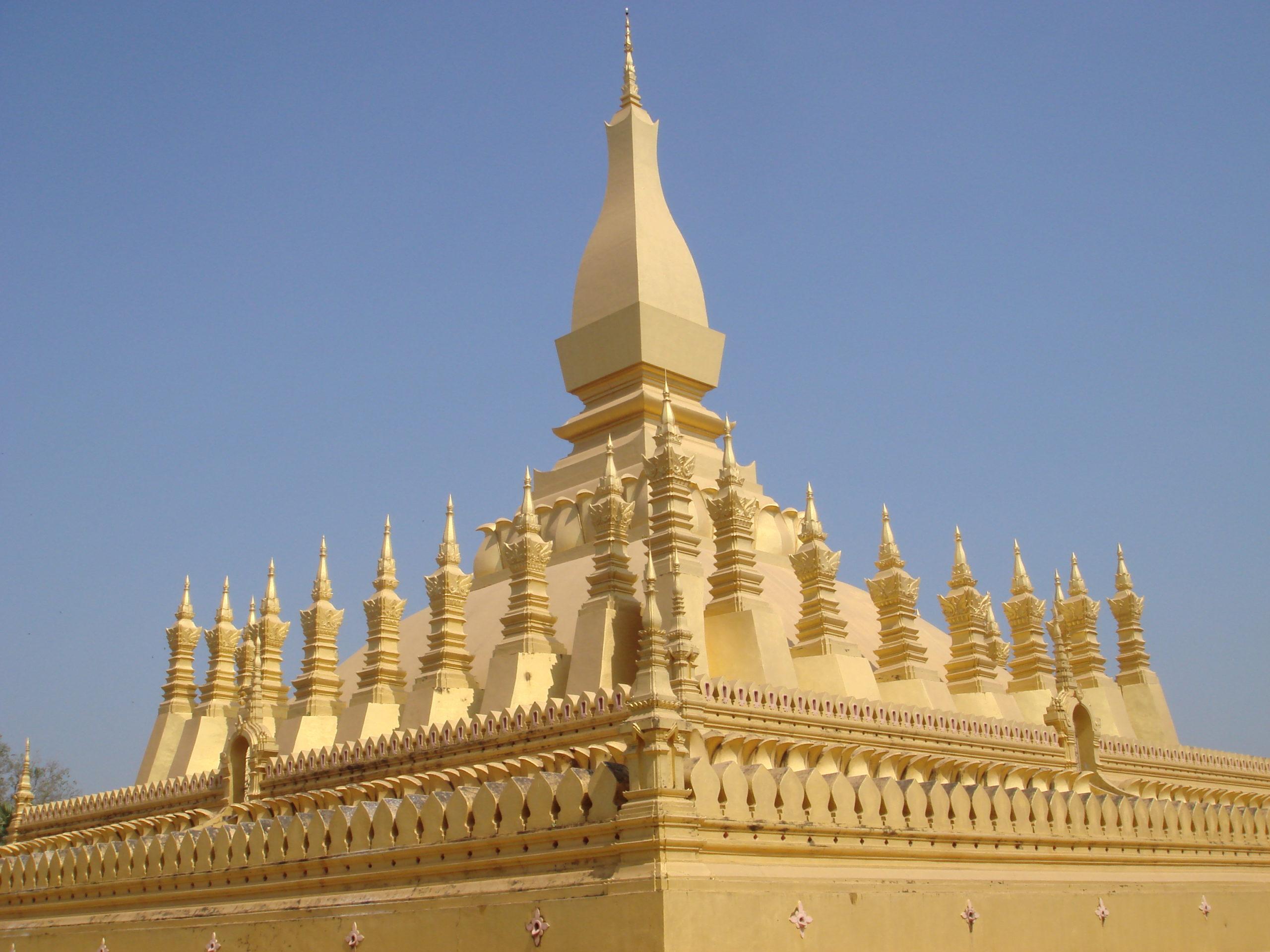 In the last few months, Jack Kornfield has organized a group of concerned Buddhist elders, including the Dalai Lama and Thich Nhat Hanh, to publish a full-page letter in Burmese newspapers encouraging the Burmese to stand up for their noble tradition of respect and nonviolence. The following is the full text of that letter. Following that letter is a full list of links for keeping updated and adding your voice to the call for peace in Burma.

In a piece for Shambhala Sun, Jack Kornfield urges us all to call for peace. The Dalai Lama Foundation joins Jack and leaders throughout the world in a call to peace and an end to the violence in Myanmar.

To Our Brother and Sister Buddhists in Myanmar,

As world Buddhist leaders we send our lovingkindess and concern for the difficulties the people of Myanmar are faced with at this time. While it is a time of great positive change in Myanmar we are concerned about the growing ethnic violence and the targeting of Muslims in Rakhine State and the violence against Muslims and others across the country. The Burmese are a noble people, and Burmese Buddhists carry a long and profound history of upholding the Dharma.

We wish to reaffirm to the world and to support you in practicing the most fundamental Buddhist principles of non-harming, mutual respect and compassion.

These fundamental principles taught by the Buddha are at the core of Buddhist practice:

We are with you for courageously standing up for these Buddhist principles even when others would demonize or harm Muslims or other ethnic groups. It is only through mutual respect, harmony and tolerance that Myanmar can become a modern great nation benefiting all her people and a shining example to the world.

Whether you are a Sayadaw or young monk or nun, or whether you are a lay Buddhist, please, speak out, stand up, reaffirm these Buddhist truths, and support all in Myanmar with the compassion, dignity and respect offered by the Buddha.

We stand with you in the Dharma,

HH the XIV Dalai Lama Nobel Laureate Tibet/India
Note: Though not able to be reached in time to sign this letter, HH the Dalai Lama has publicly and repeatedly stated his concern about the Rohingya Muslims in Myanmar. He urges everyone to continue to practice non-violence and retain the religious harmony that is central to our ancient and revered culture.

HOW YOU CAN HELP: WHERE TO VOICE YOUR CONCERNS

HOW YOU CAN HELP: WHERE TO SHOW YOUR SUPPORT