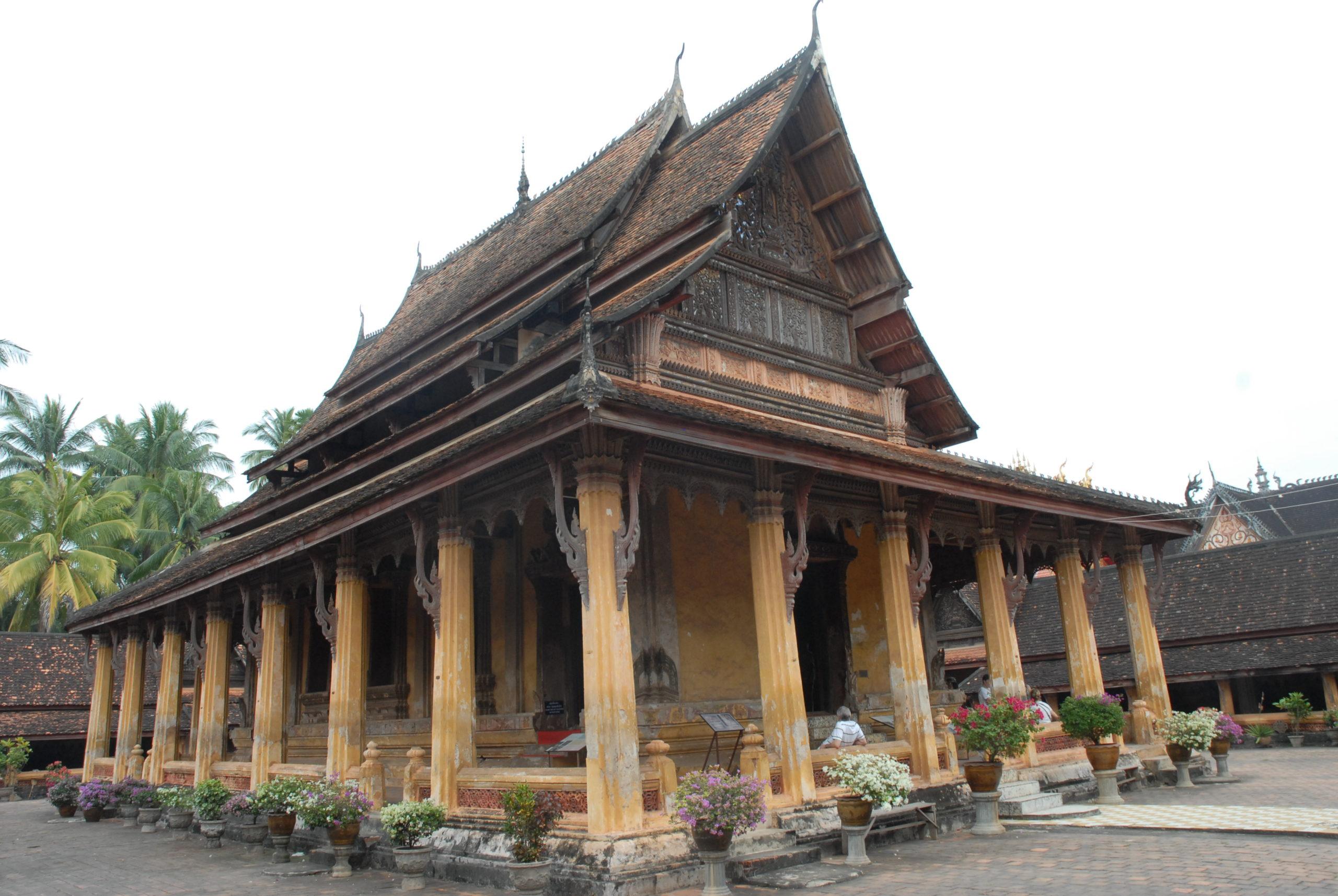 Buddhist leaders from around the world issued a statement that urged Buddhists in Burma to show compassion and respect to the Muslims in Rakhine State. Many Buddhists in that state have been complicit in holding demonstrations and acting violently toward the Rohingya Muslims.

“We are concerned about the growing ethnic violence and the targeting of Muslims in Rakhine State and the violence against Muslims and others across the country,” the statement said. “The Burmese are a noble people, and Burmese Buddhists carry a long and profound history of upholding the Dharma. We wish to reaffirm to the world and to support you in practicing the most fundamental Buddhist principles of non-harming, mutual respect and compassion.”

Although the Dalai Lama didn’t receive the statement in time to sign it, he did put his support behind it. The letter was signed by the following Buddhist leaders: