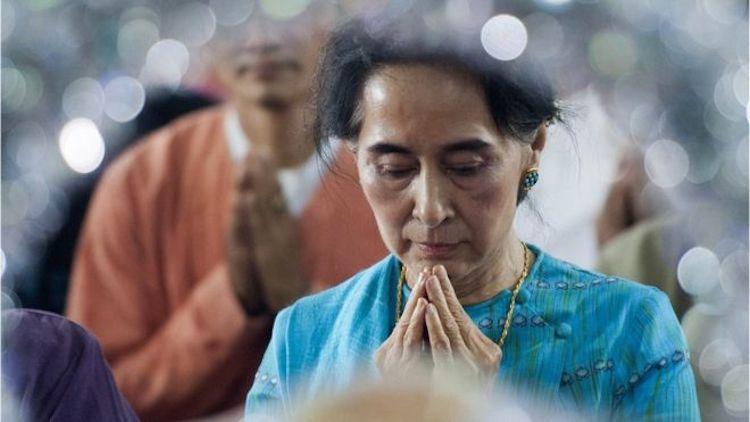 According to BBC, sources within Aung San Suu Kyi’s party, National League for Democracy (NLD), have informed that there are no Muslim candidates among their total of 1,151.

Though she is considered a champion of human rights, her strategies now seem to stem out of fear of angering constituents.

“Ever since she was elected to parliament in a by-election in 2012, Ms Suu Kyi has gone out of her way not to offend the country’s hard-line monks, also known as the Ma Ba Tha. That’s meant disappointing Western human rights groups and choosing her words very carefully in relations to the country’s Rohingya – widely discriminated against in Myanmar. Earlier this year, pragmatism trumped principle again when she refused to speak up in defence of UN envoy Yanghee Lee when she was verbally abused by prominent monk Ashin Wirathu.”