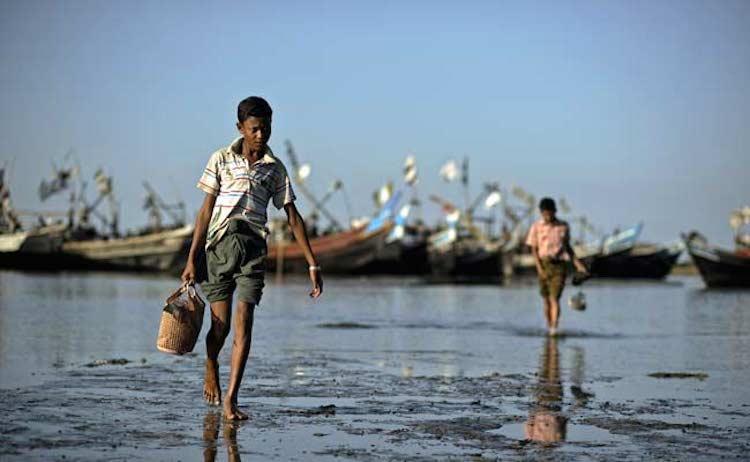 In an article written on New Straits Times Online by Ferooze Ali, the author discusses the reasons why Myanmar has close to zero motivation for allowing Rohingya representation in the elections.

Ali explains that even Aung San Suu Kyi’s party cannot be expected to turn around the overall anti-Muslim and anti-Rohingya sentiments.

“Nevertheless, the broader lesson also is to understand that the responsibility to voice and highlight the plight of Rohingyas should not be primarily expected of any reformist party in Myanmar alone. This should also be shouldered by the international community in continuously applying external pressures on the Myanmar government to reverse its discriminative policies on the ethnic Rohingyas.”