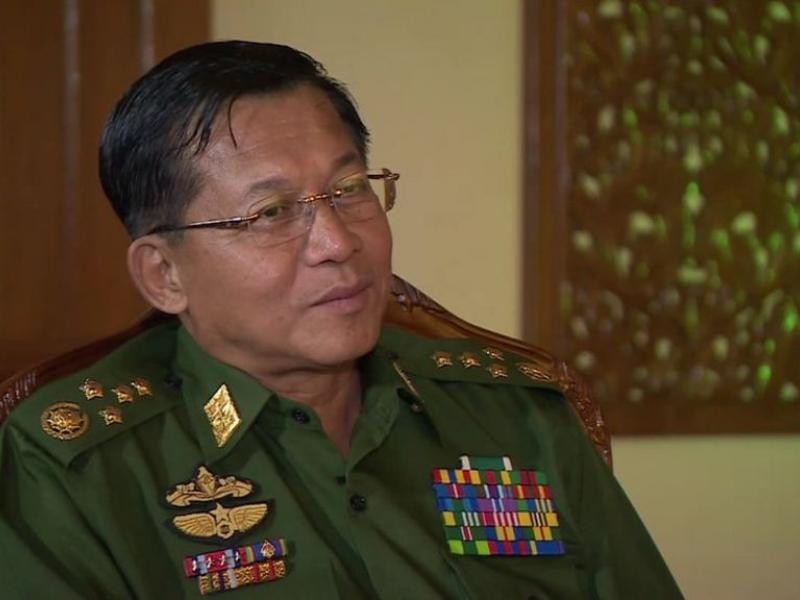 The Burma Campaign UK are calling on all supporters of human rights and the Rohingya cause to demand that both Germany and Austria not roll out the red carpet for war criminals!

a. Tell Austria and Germany, no red carpet for war criminals!

Min Aung Hlaing, head of the Burmese Army, is on a red carpet tour of Germany and Austria. Demand the German and Austrian governments not to host this war criminal. Take Action Now!

Ask them to take a public stand for the protection of the Rohingya and a return of their citizenship.