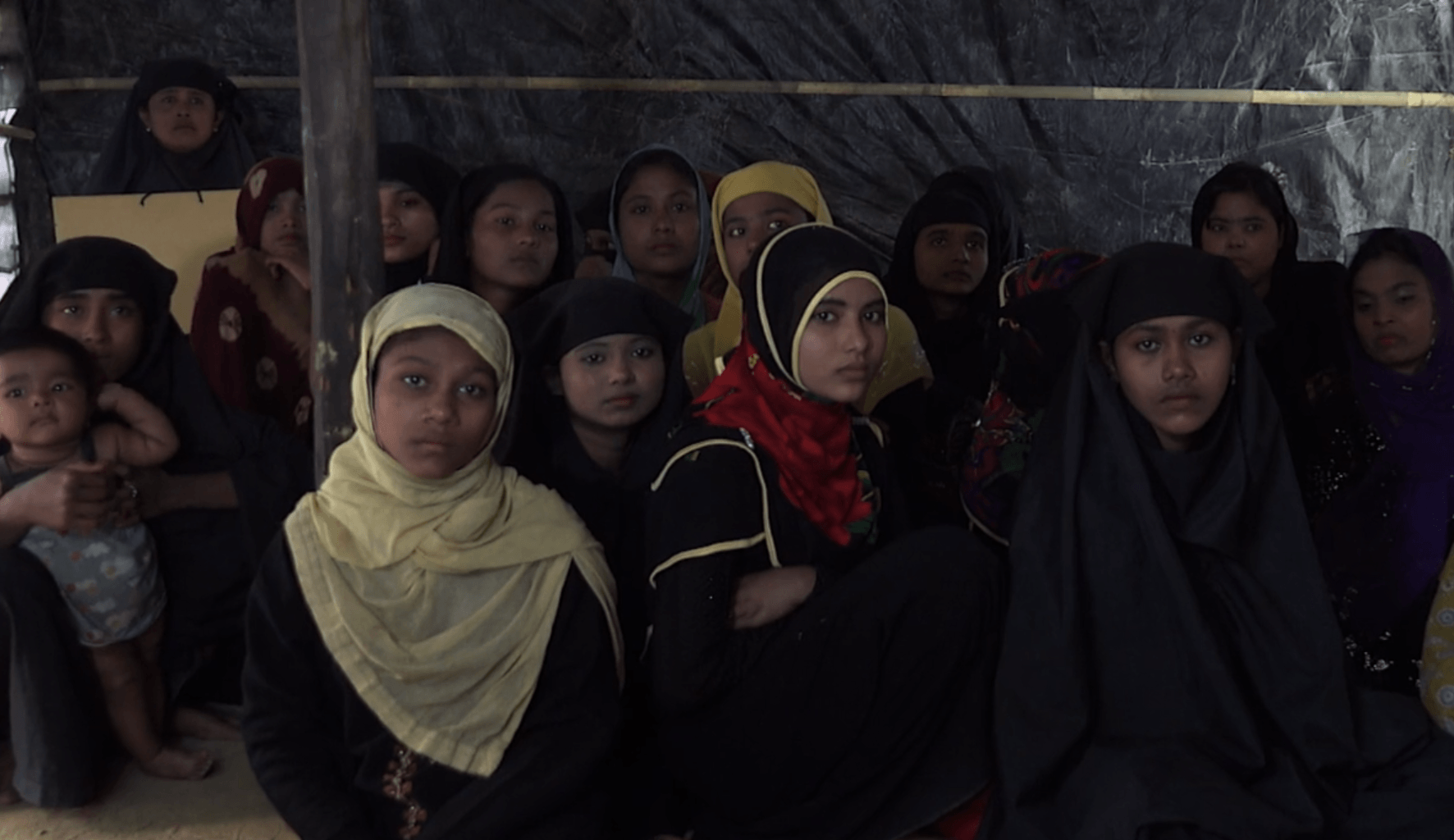 Imagine an 11-year old. May be your daughter, your sister, or imagine you were 11 years old.

Then read the testimony of an 11-year old Rohingya Muslim girl as told to Ilona Alexander of the United Nations.

“Her father went into hiding from the military and took her two older sisters with him so that they would be safe. He left the girl at home with her mother and two little brothers because he thought the military wouldn’t hurt children. The military came back to their house twice. The first time, the military came and removed her clothing and kicked her. After the clothing was removed and the girl was beaten, the military suddenly left. The next day they returned with seven soldiers and removed the mother from the house. The soldiers locked themselves in a room with the girl and gang raped her.

The girl told me that she doesn’t even know how many of them raped her because she fell unconscious at times and awoke bleeding and injured after.”

More than half of Rohingya refugee women who were interviewed reported being raped. The actual numbers are higher. Think of how many nameless 11 year olds are silently living with this trauma? No access to health and psychological care. Their plight doesn’t end there, they are still vulnerable to exploitation in the refugee camps, where 80% of refugees are women and children.

Please pray for them tonight. A prayer for the oppressed: http://bewley.virtualave.net/Nasiri_Dua.pdf

Burma Task Force’s Anti-Rape campaign is focused on challenging and ending Burma’s use of rape as a weapon of war. This Ramadan we have developed a strong team of volunteer activists and specialists with actionable goals to create and implement the strategy of the campaign.

We especially need volunteer activists who are: i. Rape counselors, ii. Psychologists.